Today’s picture, sent to me by my sister Susan, shows a model of a Nicholas Hawksmoor church which has been created by one of these fancy new 3D printers.  I want one. 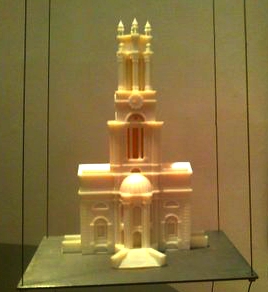 I have rarely tried a ‘health’ product, being of the view that a well regulated diet (porridge and mince and potatoes) and a modicum of exercise should keep anyone fit enough. Yesterday afternoon however, I was tempted to try a freebie from the bike event’s sponsors.  This took the form of a whey protein powder dissolved in what seemed like a bucket of milk.  The packet promised me a better recovery for my muscles from the 60 mile pedal and I drank it with a sceptical attitude.  However, the proof of the pudding is in the eating as they say and I was able not only to complete a 20 mile circuit of the morning run with Dropscone after breakfast but also to do it at a very respectable pace and still have enough energy to mow two lawns when I got back.  I might even pay for some more of the stuff myself.

While I was mowing the lawns, I kept my eye out for new arrivals in the flower beds.

Our garden doesn’t get as much sun as many others in the town and there are some spectacular rhodies already in blossom so I have great hopes for a good show from this one in a few days.

And of course the tulips.  Although some are going over, there are new ones coming and old ones holding up their heads well.  Some are in your face…

…and some are more restrained.

In the afternoon, I made a short shopping expedition, visited the Archive Centre to download a programme for the group that uses the centre to record the local  newspaper for the blind,  made a little more progress in transcribing the flute band tunes but still had a bit of time to look at the birds too.

They were much as usual.  At first sight, you might think that this line of birds on a wire were swallows…. 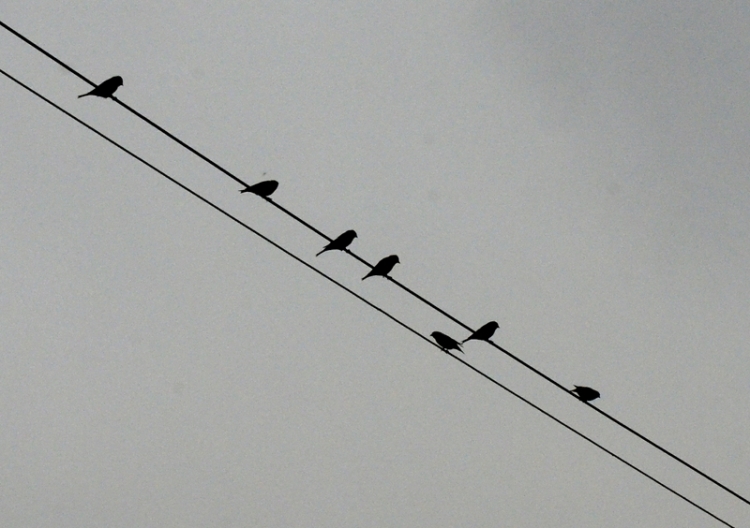 …but they were siskins waiting to get a seat at the feeder.

Getting up very close.

We have certainly never had anything like so many siskins and redpolls at our feeders before.  (That’s a redpoll in the centre frame.)  I assume that they will move on soon.  I may have to reduce the amount of food I put out if they don’t. 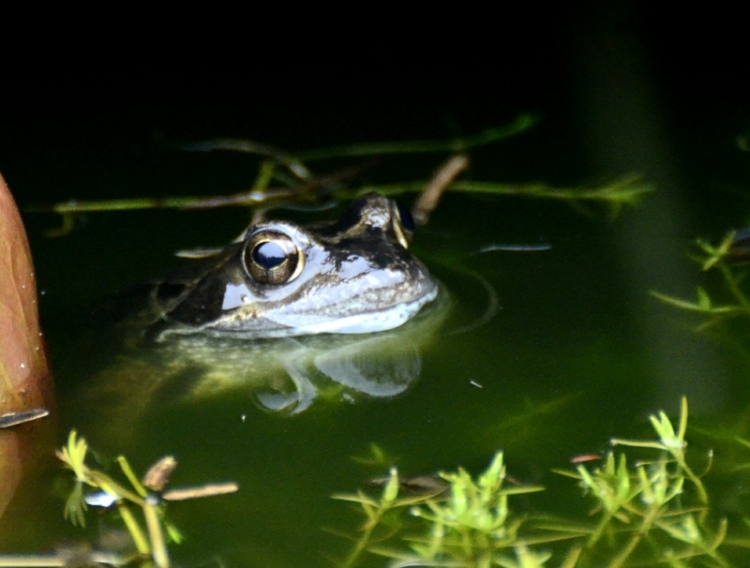 …but we still only have the occasional bee.  This one found the  willow flowers as interesting as I did. 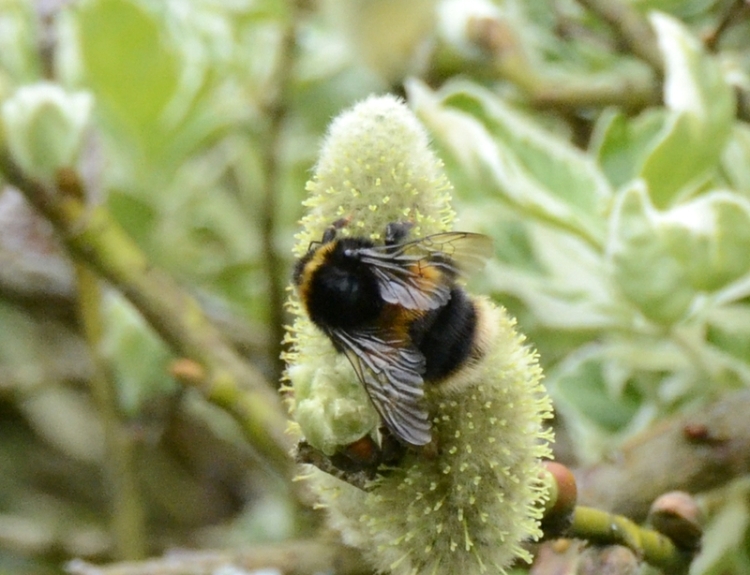 I had a musical evening starting with a visit from my flute pupil Luke.  We are battling with the skill of being able to count longer notes in your head while playing them.  This was a skill which I didn’t really master until I was in my forties because no one taught me how to do it.  I can remember a tutor on a course saying to me in astonished accents, “Didn’t you realise that you played that wrong?”  I thought at the time that he could have spent his energy better by trying to show me how to do it right.  But he didn’t.

Later on, I went off to play trios with Mike and Isabel and enjoyed myself a great deal.

The flying bird of the day is one of the numerous redpolls. 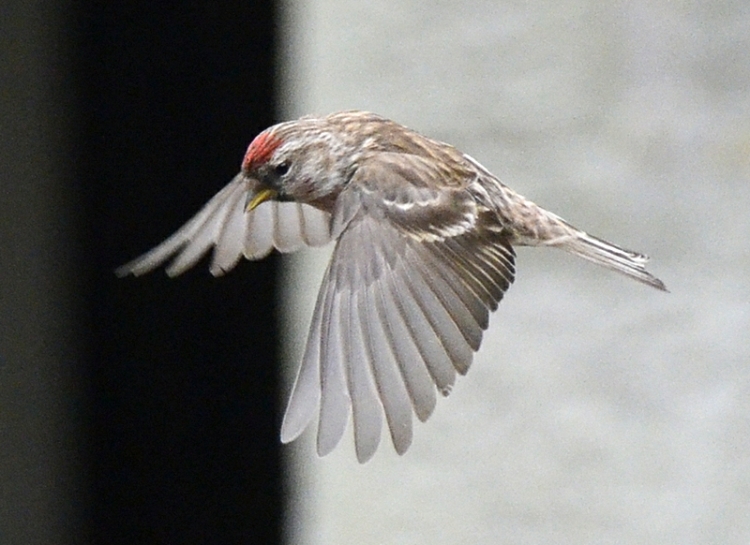