Today’s guest picture is an arty effort from Edinburgh, courtesy of my younger son. 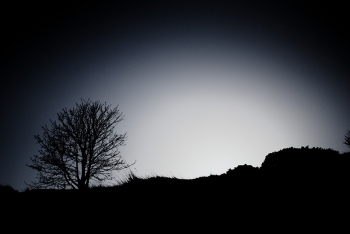 The first business of the day was toast and porridge and the second was a trip to Carlisle to put our guests on the London train and wave goodbye.  Owing to following the precautionary principle with a little too much zeal, we arrived at the station half an hour early so we left them there to kill time and we went off to do a little shopping on our way home.

When we got home, I went up to the High Street to replenish my stock of fat balls for the birds.  Not all of the consumption of my present stock had been by beak.

How the mouse had got into the bucket was a mystery but it certainly wasn’t going to be able to get out without my help.

Although the weather in December has been wet and gloomy, it hasn’t been very cold and the fat ball seller was telling me that sales of bird food this month have been severely hit by the amount of free food still hanging from bushes.  Retail is a tough world.

It was a beautifully sunny day so after a quick look out of the kitchen window….

…and a light lunch, I headed off for a walk.

My route took me along the Esk to the Kilngreen where it meets the Ewes Water.   My departing sister Susan likes a picture of a perching bird and the gulls were happy to oblige…

So vigorous was the competition for places on the fence posts…

…that one gull had to settled for the barbed wire in between. 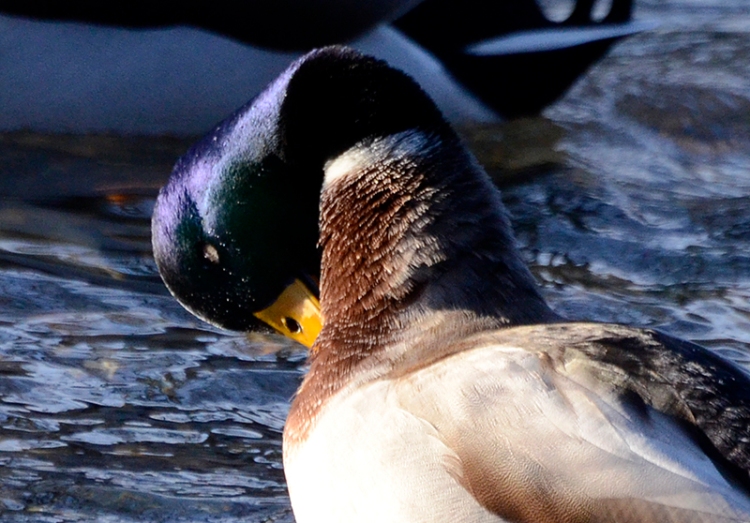 Leaving the riverside,  I walked on up the track to the hill, passing an inviting gate on my way. 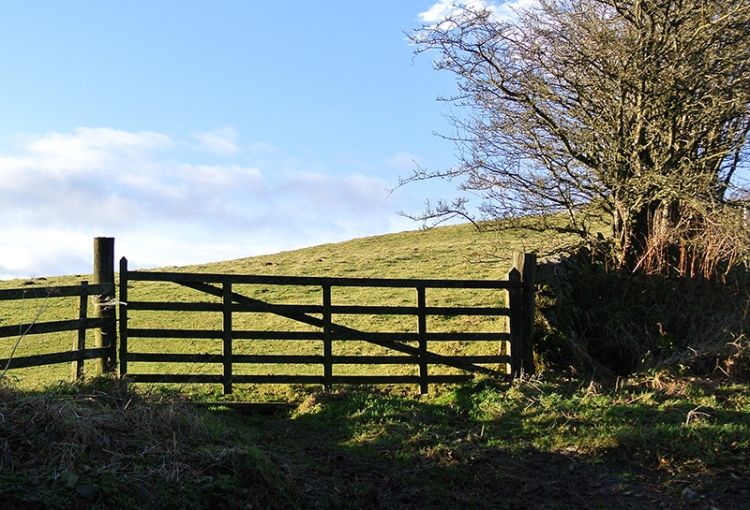 Once on the hill, I looked back at the town.  Although I was in the sun, most of the town was already in the shade of the surrounding hills.

I walked along the edge of the fields, noting that many of the haws on the hawthorns were fading away uneaten this year.

…until I came to the track to the North Lodge.

Although I was now in the shade, there were trees beside the track  tall enough to catch the sun . 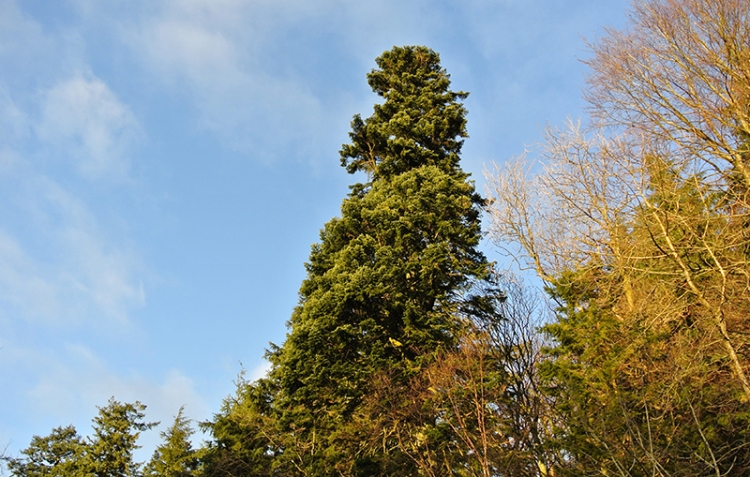 And others with interesting decoration.

I came to the North Lodge….

…and turned for home.  The sun was below the hills by now and the light faded away quickly as I walked back along the river.

There was just enough to see some fungus…

…but not much so I put my cameras away and concentrated on getting to a cup of tea as soon as possible.

My stepmother Pat gave me an excellent book called the Horologicon by Mark Forsyth for my Christmas present.  It gives examples of valuable but obsolete or lost words which should be still in circulation in the opinion of the author.  Among them was spretzzatura, which the author defines as the appearance of nonchalance in the perfect courtier.  The idea is to do a great deal of work to keep your boss or your guests satisfied but to seem as if it is no bother at all, in short to practise discreet diligence.

I have been working on my sprezzatura during the recent visit of my family, as it can be tempting to make a great deal of fuss to show just how much you are doing to keep your guests happy but I was not a patch on Mrs Tootlepedal who managed exemplary sprezzatura while doing nine tenths of the work too. It has been a great Christmas with the family but all the same, the late afternoon and the evening were spent by both of us in deep relaxation…or snoozing as it is sometimes called.

I am pleased that the better weather allowed me to capture a rather grainy flying bird again. 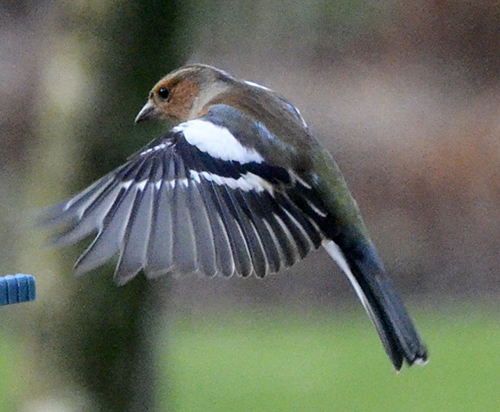