Today’s guest picture come from our daughter.  She got a camera for Christmas and I am glad to say that she seems to following in her father’s footsteps.

Here, my footsteps took me down to Canonbie after breakfast where I was giving a talk on my photography hobby to the small Probus club there.  There was a hiccup at the start when we couldn’t get the projector to work but a spare was found and I soon got under way.  I don’t know whether the listeners enjoyed the talk but I certainly enjoyed giving it and I had to be forcibly restrained from going on (and on and on) when my hour was up.

When I left Canonbie, I went on down to Longtown to pick up my speedy bike which had been having new mudguards fitted.  It turned out that it had needed a new bottom bracket too as I had feared so after lunch, I took it out for a short ride to see if everything was working properly.

I had time to look round the garden before that though, while Mrs Tootlepedal made potato soup.

It will have to go some to compete with the ones that are already in full flower. 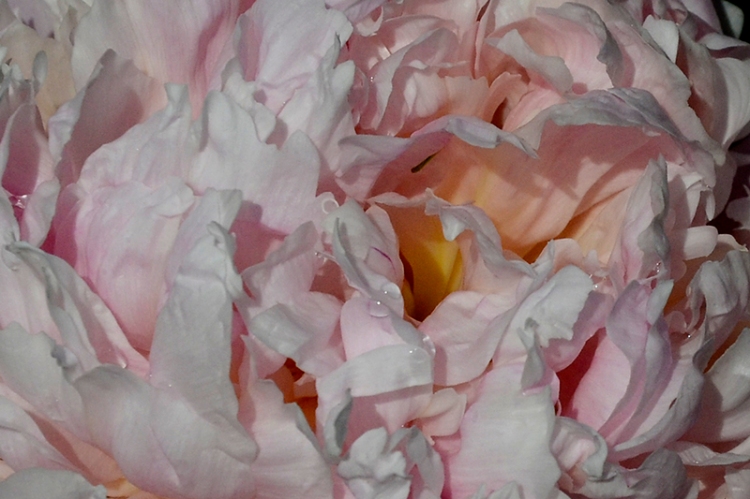 A smart yellow relative of the onion has popped up too. 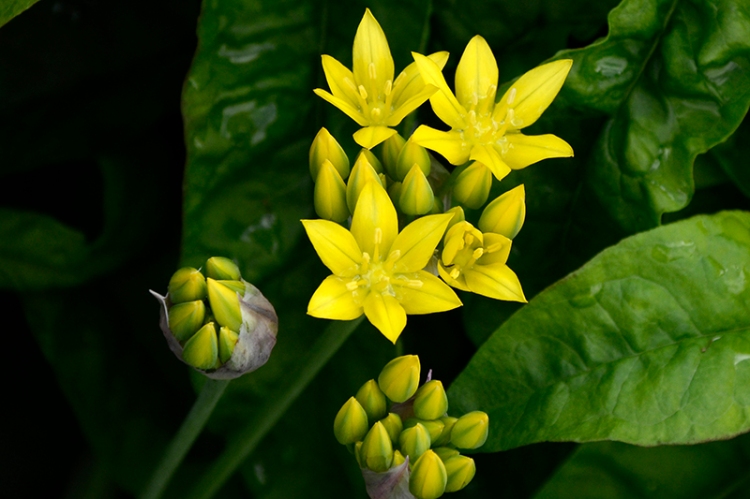 And the orange hawkweed is really getting into its stride. 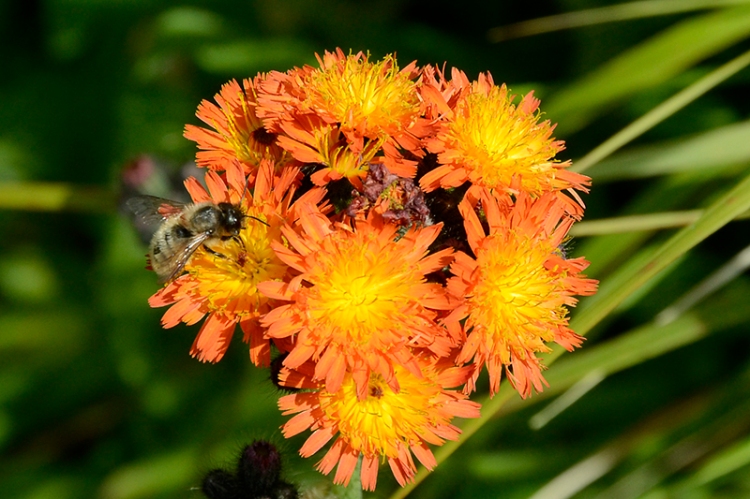 This is the effect with the grass that Mrs Tootlepedal grows the hawkweed for. 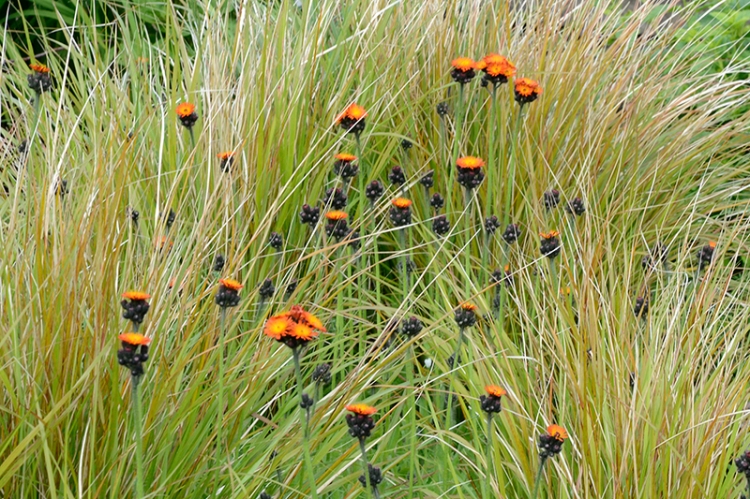 There were several frogs in the pond but these two appealed to me most.

After lunch, there was a brisk westerly wind blowing so I headed north, hoping to get some shelter from the hills along the Esk valley.  Parts of this road are severely potholed and I had to take great care for the first few miles.  The hills did offer some shelter and I enjoyed the ride and was happy that the bike seemed to be working well.  I had my phone in my pocket and took a picture or two to show just how green the country is looking at the moment.

Between dodging the potholes and ducking under the crosswind, I didn’t post a every impressive time but I thoroughly enjoyed the ride all the same.  It would be hard to not enjoy a ride through such lovely countryside on such a pleasant day.

When I had returned from my cycle ride, we went for a walk with Pat, our guest.  We parked at the English Church and walked up the Lodge Walks… 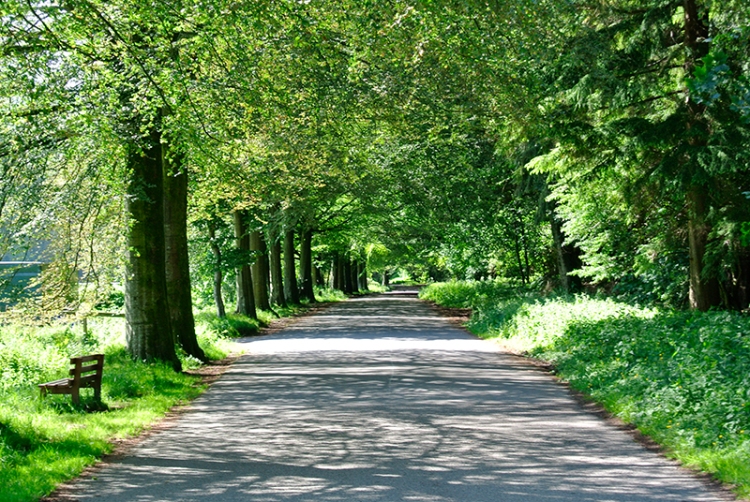 …and then along the road to Holmhead…

..before cutting through the woods and coming back along the path at the top of the bank.

There were wild flowers on every side of the roads and tracks from the gentle….

..and sometimes in the middle of the track too.

One of the oddest things we saw was this tree kneeling on the remains of a stone wall. 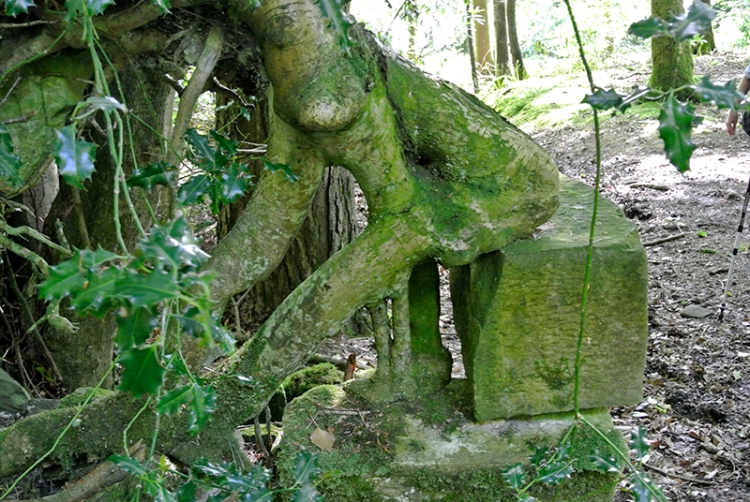 It was a real summer day.

We were quite ready for a cup of tea when we got back.

In the evening, we deserted Pat for a while as we went to our Langholm Sings choir practice.  We will be singing our specially composed song when the Queen’s Baton relay comes through the town next week and we are supposed to know it by heart so a few runs though it tonight were helpful.  When we had finished with that, we had a good time gargling our way through some very varied numbers and at times quite surprised ourselves by making a good noise.  I have wasted a lot of my life not singing in a choir.

We are all going to Edinburgh tomorrow to visit Matilda.

The non flying flower of the day is a pink by the pond.