Today’s guest picture is another from Bruce’s visit to the south west of England.  He saw this black swan at Dawlish.  He tells me that before he saw this actual black swan, he had thought that all black swans were public houses.

The main business of the day was taking Granny to Newcastle Airport so that she could fly back to London after her visit.

We had to get up quite early as unlike trains and buses with which we are more familiar, it appears that you have to arrive long before the scheduled departure time if you wish to catch an aeroplane.   In this case we had to arrive longer before the take off than the actual journey would take.  However we managed it well and I dropped Mrs Tootlepedal and Granny off at the airport and went off to have a cup of hot chocolate at a nearby garden centre.

While I was there, I got the car washed as one does at a garden centre and by the time that this was done, Mrs Tootlepedal appeared on foot from the airport, having whizzed thought the formalities and left Granny in the safe hands of BA.

We set off home, stopping at a pick-you-own fruit farm on the way where we picked some strawberries and raspberries to make jam.

The weather remained very sunny all day and it was hot work picking the fruit.  After we left the fruit farm, we stopped once again at an upmarket supermarket in Hexham and were grateful for the air conditioned coolness inside.

We were pretty tired after two days of driving when we got home and sank down on the couch to watch the cyclists in the Tour de France pedalling through typically miserable French weather.

After the stage had finished, I staggered up and mowed the two lawns while Mrs Tootlepedal did some essential garden maintenance.

I found some time before we left in the morning and after mowing the lawns in the afternoon to take a few garden pictures.  It was a good day for poppies…. 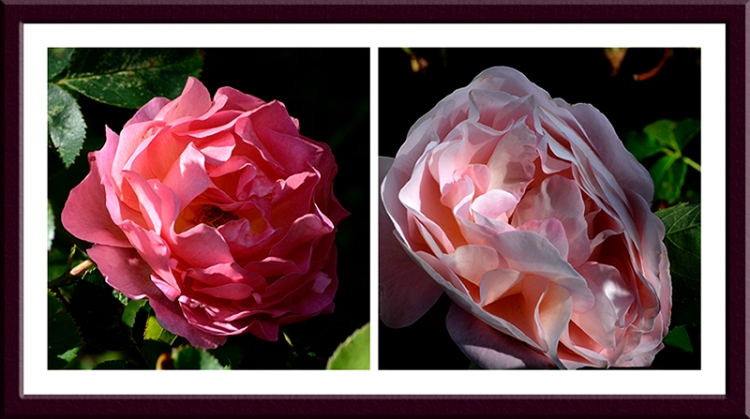 …and the cosmos are coming along nicely too. 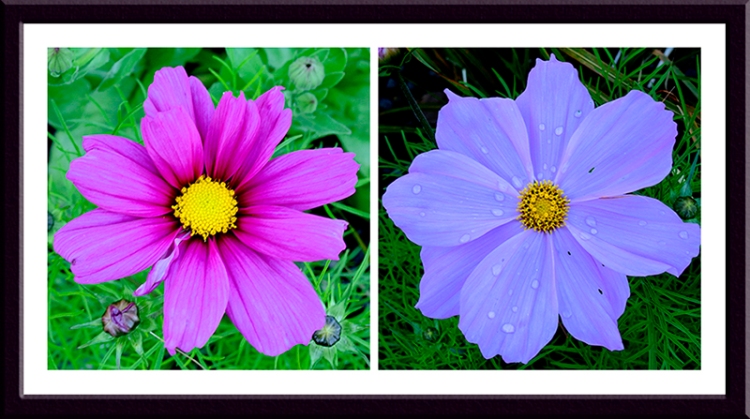 The garden was alive with the sound of bees.

I thought that the knapweed deserved a shot in its own right.

We finished off the slow cooked lamb stew for our tea with new potatoes and turnip from the garden.

In the evening, I went up to the Archive Centre with Sandy.  It was so pleasant that we walked up and as we crossed the suspension bridge I saw the first set of ducklings that I have seen this year.

Our friend and co-worker Jean is now in hospital in Dumfries for tests so I think that a visit to her there will be on the cards for next week.  Sandy and I worked away and rewarded ourselves with a small glass of wine at the Eskdale Hotel when we were finished.

…but in the end I cheated and  settled for another picture of one of the kites from yesterday.

26 thoughts on “The pick of the crop”