Today’s guest picture comes from my restless friend Bruce, who is currently sampling café life in Tallinn in Estonia.

As is customary on a Friday, Mrs Tootlepedal went off to visit the world’s greatest baby and as she takes the car for the first part of the journey, I was left to cycle up to the Moorland bird feeders where I am acting a a relief feeder filler on Fridays.   After yesterday’s pedal, the two miles up to Broomholmshiels seemed quite like hard work.

I filled the feeders and was disappointed to see nothing better than a few hungry chaffinches.  I turned to go home and my eye was caught by some movement on the hillside behind me.   A pair of birds soared into the sky.

It was two hen harriers hunting over the ground.

Unusually, one even came near enough to get a reasonable picture.

This was an unexpected treat and I would have stayed a bit longer but I had arranged to eat treacle scones with Dropscone so I had to leave.

Dropscone had pedalled round the morning run before he arrived bearing the scones and was pleased to have very nearly reached 100 miles for the week.

After he left, I had a walk round the garden.  The Shirley poppies were a magnet for insects.  Every one had a visitor…

The Icelandic poppies were also in demand. 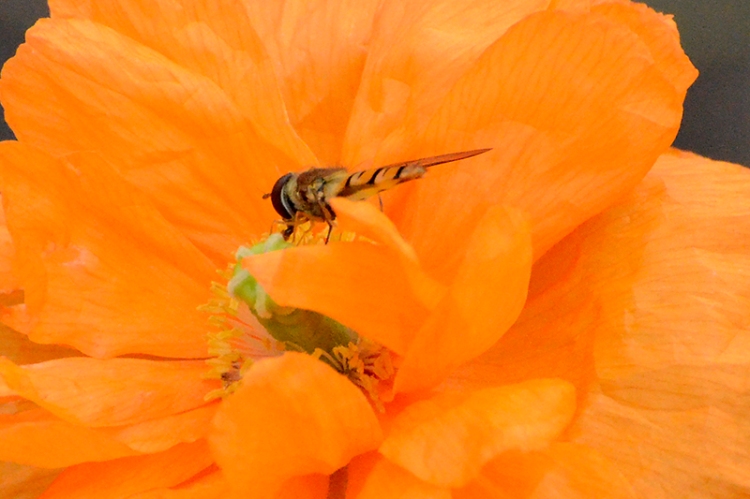 After a period when they seemed to have gone elsewhere, blackbirds are back.

Sadly, the cycling of yesterday had been too much for my hip and I was back to feeling pretty sore so I spent some restful time making sour dough bread and checking out the sparrows auditioning for flying bird of the day….

…before having lunch and going off to do my stint at the Tourist Information Point.

I went down to the Kilngreen when I had locked up to see how the birds felt about the rain.   Mr Grumpy was grumpy.

But it was fine weather for the family of ducklings which are growing apace. 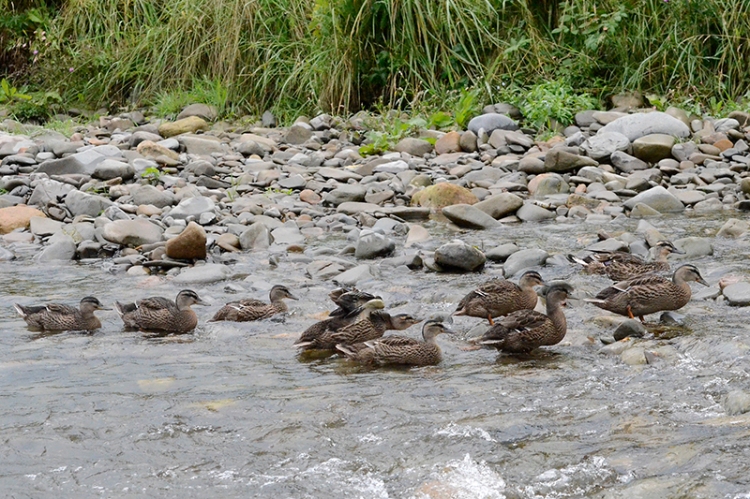 Just a bit further upstream, a dipper was energetically living up to its name but it paused long enough for me to get a picture.

Even further up, a grey wagtail was perched on a rock but it was too far away for a good shot so I didn’t take one.

Once home, I turned my hand to making rice pudding as a treat for Mrs Tootlepedal when she got back from Edinburgh and then made macaroni cheese for my tea.  This used up some of the surplus milk that we had collected in the fridge as the result of being out cycling yesterday instead of being at home drinking tea and coffee.

In the evening, Mike and Alison came round and Alison and I caused some more rumbling by making several composers turn in their graves as we murdered their music.  We have had more successful nights of playing but it was very enjoyable all the same.

Just after I had posted the blog last night, we were able to watch the International Space Station trundle over Langholm as the clouds parted at exactly the right moment.  We had hoped to see it again tonight but the clouds did not co-operate.

In spite of the best efforts of the sparrows, the flying of the day is a black headed gull on the Kilngreen. 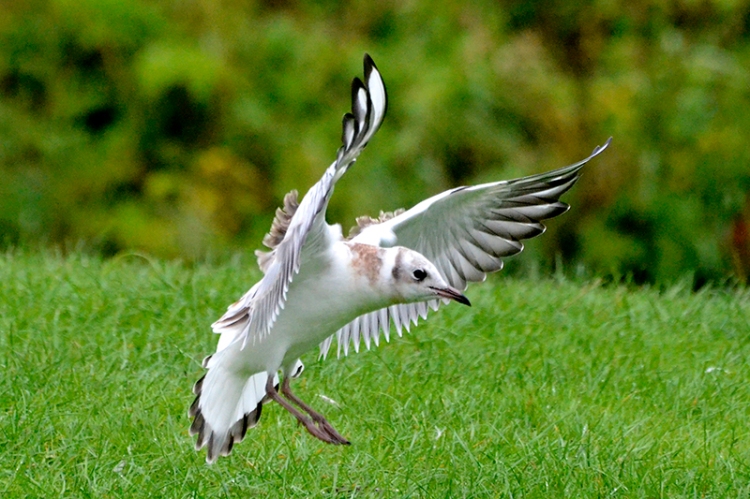 20 thoughts on “Paying the price”