After the rain showers of yesterday, we enjoyed a day without any rain at all today and very welcome it was too.  Mrs Tootlepedal went off to sing in the church choir after breakfast and I took a walk round the garden.  I could hardly hear myself think at the poppy bed such was the throng of insects visiting the poppies.

It seemed that every poppy had it own visitor. 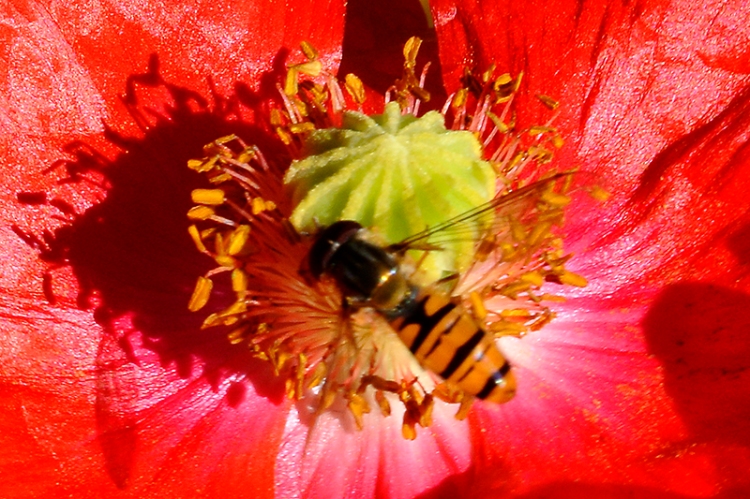 There are many quieter berries in the garden at the moment.

It was too good a morning to stay in the garden so I took the slow bike out and went for a gentle ride down to the Kilngreen and up the Lodge Walks.

The ducks on the Kilngreen eyed me up in the hope of food….

….and black headed gulls flew past in effort to feature as flying bird of the day.

On the Castleholm I could see the first tree foreshadowing the coming of autumn leaves. 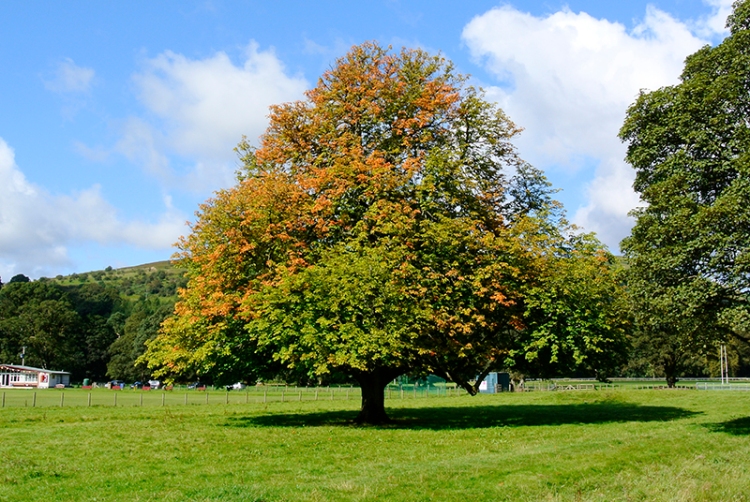 It was a pleasure just to be outside on such a sparkling morning.

When I got back home, I watched a coal tit visit our feeders, the first that I had seen for some time. 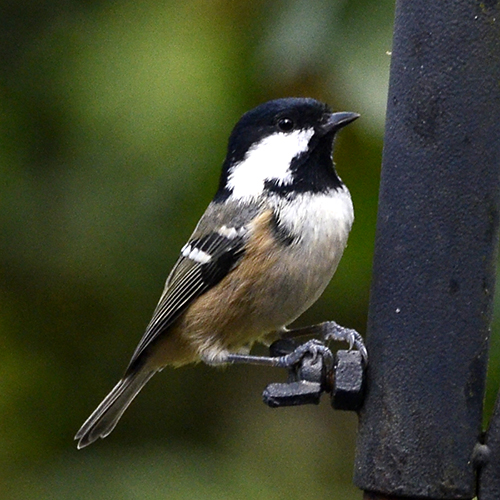 Mrs Tootlepedal returned safely from church and after a cup of coffee set about mowing the drying green combined with a little more clearing out of plants that were now surplus to requirements.

This sort of thing is too strenuous for me so I got some sour dough bread on the go while she was working.

Then it was time for an early lunch.  We were going to take advantage of the fine weather and light winds to visit Middlebie, twelve and a half miles away, where kindly people were serving travellers with cream teas.

The road to Middlebie is hilly and we left ourselves plenty of time so that we could enjoy the scenery as we went along.

When you get near Middlebie, the country opens up and the Solway plain lies in front of you. 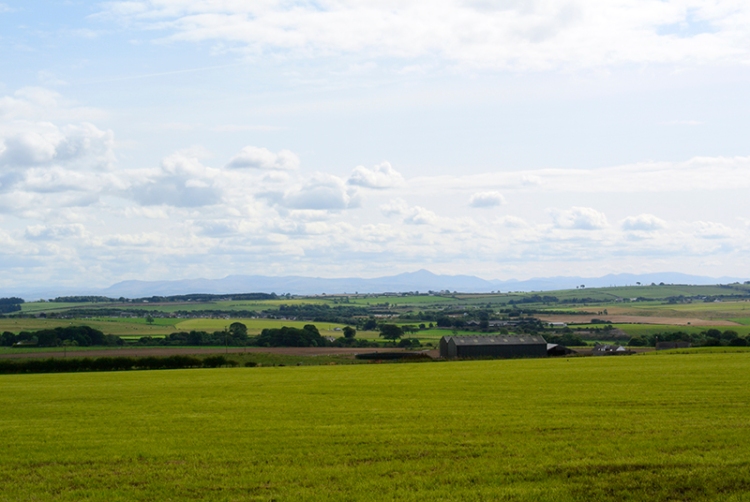 Mrs Tootlepedal remarked that if you woke up to a view like this every day rather than the view of the surrounding hills which greets us in Langholm, you might well have a very different view of the world.  She is probably right.

Mrs Tootlepedal had seen some bright orange fungus in a tree when she had pedalled along this way a fortnight ago and I was looking forward to seeing it but in the intervening time, it had turned white and when I tried to photograph it, the Hotts Burn got in the way and I couldn’t get close enough to it for Pocketcam so I photographed the Hotts Burn instead.

The hall at Middlebie has a modest frontage…. 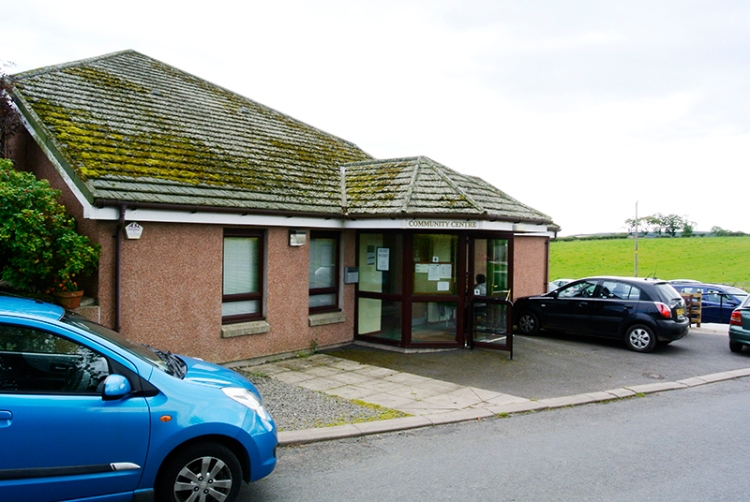 …but like the Tardis, it is much bigger inside.  These cream teas are very popular though and even at half past two, it was nearly full and we we were lucky to find  two empty seats to squeeze into.   The scones and cakes were tasty and just what was needed half way through a twenty five mile ride.

We didn’t stay long and were soon on our way home, caressed by a favouring wind.

As I say, the route is undulating…

…and we stuck to a very steady speed.  This was just as well, as I have had quite a heavy week of cycling and my legs were asking plaintively if there was any chance of a little sit down soon.

As always when the sun is out and the wind is from the west, the last few miles home from the top of Callister were an unmitigated cycling pleasure but on this occasion it was even more pleasant to sink into an armchair and relax when we got in.

We made a pizza for our evening meal and considered that the weekend had been a great success.  Even the sourdough bread turned out particularly well.

Among all the black headed gulls that I saw in the morning, a lone herring gull took the honour of being elected flying bird of the day.

17 thoughts on “The lure of the cream tea”