Today’s guest picture was sent to me by Bruce.  He ordered 28 litter pickers from two different sources.  24 of them came in the small box at the front of his picture.  The other four from Amazon came in one enormous box each.  This is the economics of madness.

It was sunny when I woke up this morning.  I was so surprised that I had to have a little lie down.  In fact, it was sunny and misty at the same time and I had hopes that the mist would lift and we would have a fine day so I got the fairly speedy bike out after breakfast.

Instead of my usual westerly route, I pedalled northwards today.  It is a fine cycling route but I don’t use it very often because the first few miles are appallingly surfaced and it is very bumpy.

Things looked promising as I looked over the Esk valley soon after the start.

It looked as though the clouds would soon be gone but the further I went along, the more the clouds thickened up and by the time that I was half way round, all signs of blue sky had disappeared.

Still, I had some sunshine left as I pedalled up to Bailliehill, looking down on the River Esk below me.

I stopped to take a photograph of the meeting of the White and Black Esk rivers just past Bailliehill.

Just a few yards upstream, the Black Esk is crossed by a striking bridge, obviously very popular with birds.

I cycled on towards Eskdalemuir, following the route of the Eskdale Prehistoric Trail.  I didn’t visit any of the sites as it would involve too much walking and I was on a tight schedule. The only site that you can see from the road is this one…

…at Over Rig.  It is described in the leaflet accompanying the trail as a unique and perplexing site – fascinating but mysterious.  There is a good deal of speculation about the site but the leaflet ends its entry by asking, “What was it? Will we ever know?”  In my case, the answer to the second question is, “No.”

The road to Eskdalemuir through Castle O’er is one of my favourites and even the final disappearance of the sun couldn’t diminish my pleasure as I pedalled quietly along It.  The road back to Langholm on the other bank of the river…

….is less interesting and has a steep hill near the start but with a long descent to ease the muscles after it.

I was stopped in my tracks near Bentpath by the sound of bleating.  It was the first lamb of the year.

Although shorter than yesterday’s ride, today’s effort had quite a bit more climbing and I was pleased to arrive home in good order.  I had taken things very easily up all the hills partly because I wanted to be sensible and partly because I had little oomph in my legs anyway so my average speed was in the stately class.

When I got home, I had a tour round the garden with Mrs Tootlepedal.  We were impressed by a pond full of purring frogs…

…and the crocuses, which have been looking very battered,  were impressed by the warmer weather. 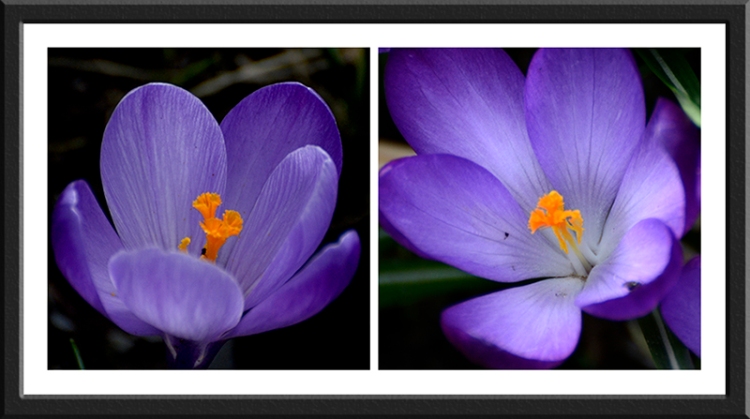 I spent a little time watching a very feisty lady chaffinch seeing off all comers.

After lunch, Mrs Tootlepedal went off to Carlisle to purchase some building supplies and I went to a meeting about the forthcoming Tourist Information season for which I am a volunteer.  There are exciting plans afoot with new premises planned and all we need now is some tourists.

After the meeting was over, I got the slow bike out and revisited the Kilngreen and the Castleholm hoping to get some better pictures of dippers and tree creepers now that the light was a bit better even though it was still cloudy.  Needless to say I didn’t see a dipper or a tree creeper today but on the plus side, I saw a wagtail….

…and got some better picture of catkins and flowers of the hazels by the river. 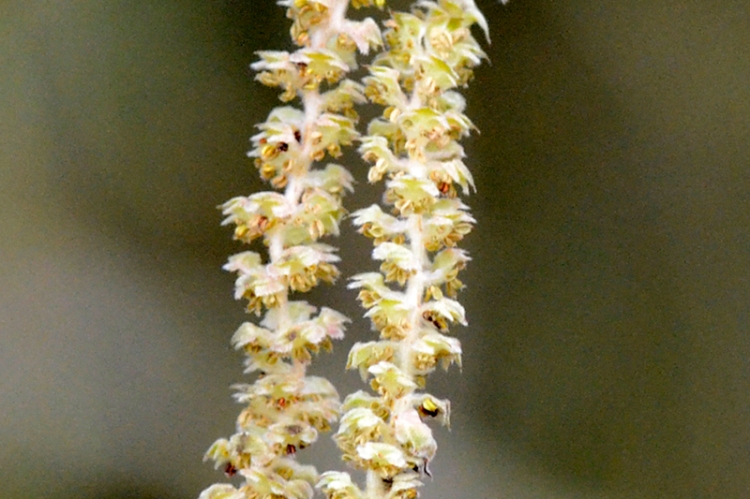 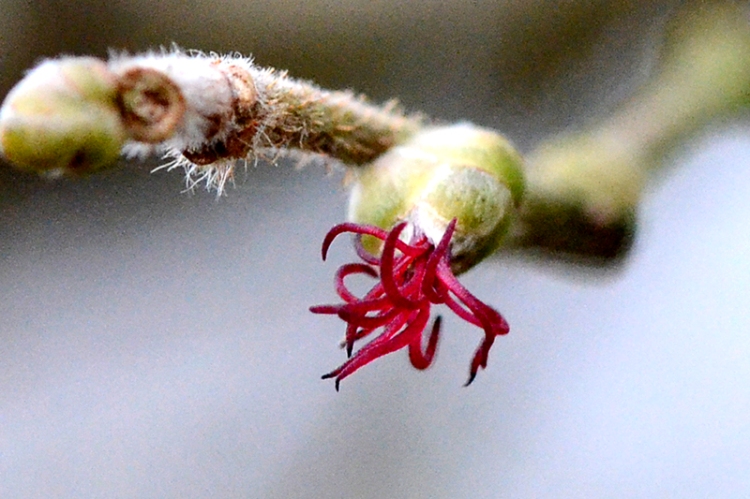 The pictures gives no clue to how tiny the elegant female flower is compared to the showy males  catkins.

I was quite tired after two days energetic cycling but I had enough energy to admire the chimney pot which was first capped and then completed during the day.

It suits the house very well.  The builders are finishing the inside work and the end wall will be wet dashed (like the chimney) at the weekend so the end really is in sight now.

In the evening, we went to our local community choir, Langholm Sings.  We are working towards two concerts at the end of May so we have plenty to do at our practices.

The flying bird of the day is a duck which nearly knocked me over on the Kilngreen. 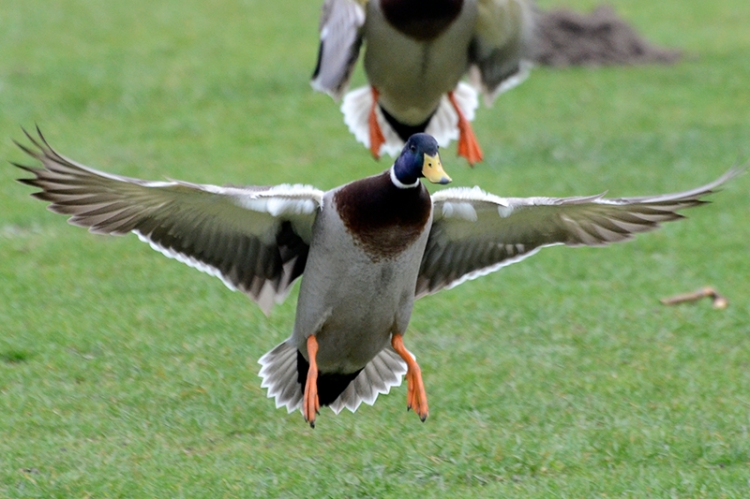