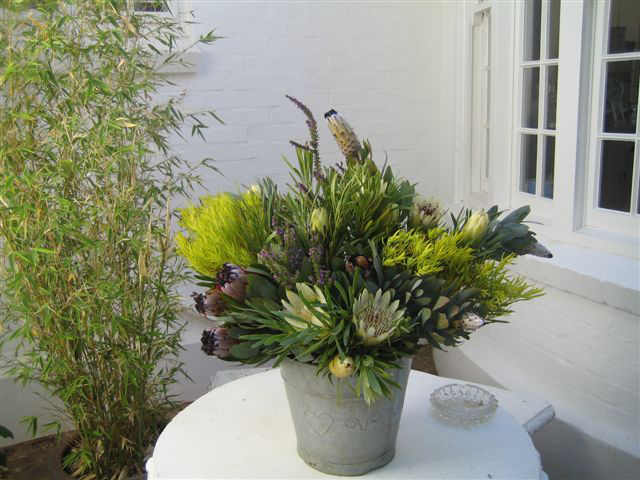 Once I had worked out that it wasn’t Wednesday. a notion which was firmly embedded in my mind when I woke up, Tuesday went quite well.

After breakfast, I cleaned the chain on the fairly speedy bike, purchased two bananas and set off to see how my legs were feeling.  The council has recently resurfaced a short but hilly section of the road to Lockerbie so I thought I would go and give it a test.  It turned out be very good and I was able to get full value from rushing down the hill on the smooth pothole free surface.  This is always a pleasure.  It is very annoying to puff your way to the top of a hill and find that the road is so bad on the downhill side that you have to creep down it with the brakes on.

In the end, I continued on to Lockerbie itself and then came home by way of Kirkpatrick Fleming, a round trip of 43 miles, without any complaint from either leg so the whole journey was most satisfactory.  After a sunny start, it was overcast….

….but warm and with light winds, perfect for cycling.   I took a photograph or two as I went round.

After lunch, I gave Mrs Tootlepedal a hand in the garden and took a flower picture or two as well.

The regal roses are enjoying the better weather.

At the moment, you are never far from a blackbird when you walk round the garden.

In the late afternoon, Mrs Tootlepedal went off for a cycle ride of her own and I finished sieving the compost in Bin D and started the task of turning Bin C into the now vacant Bin D.  It will take a few days as I am careful not to wreck my fragile back by rushing the job.

In the evening, our friend Sue, who used to play with our recorder group, came over and we were joined by Susan for an hour or so of playing recorder trios.  Sue hasn’t played for a year but soon got into the swing of things and we had an most agreeable evening.

After playing, we had a cup of tea and Sue, Mrs Tootlepedal and I spent some time enthusing about the joys of composting while Susan looked on quizzically.

All this activity didn’t leave me with much time for bird watching and once again a rather substandard flying bird of the day is the result.

26 thoughts on “Getting on”