Today’s guest picture was sent to me by Dropscone and shows the sort of food he had to put up with on his recent holiday abroad. 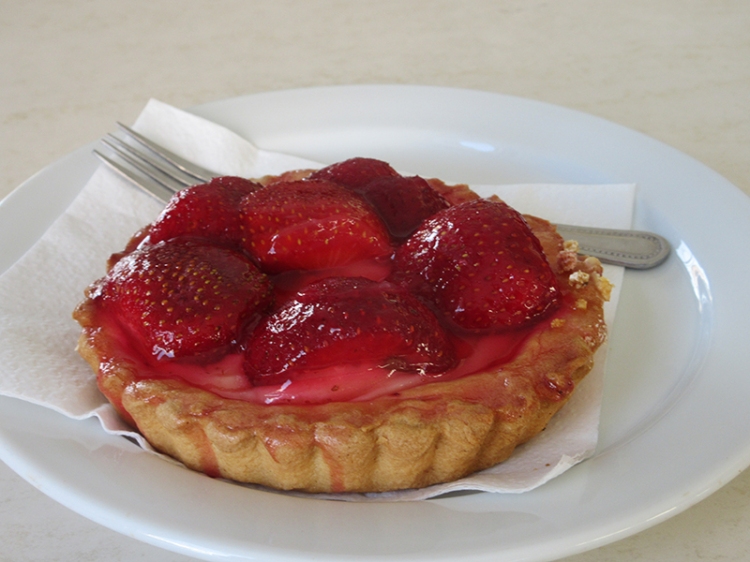 Standing in a gale looking at wild flowers for several hours yesterday proved to be curiously tiring and when I woke up this morning, I felt very much like having a quiet day.

I had a very quiet day.

I was helped to avoid any temptation to do something energetic by a strong wind and occasional rain showers.

I pottered around the garden, enjoying the colours on a grey day…

I thought about mowing some grass.

I went inside and did a crossword and looked out of the window.  It was a day when there was always a siskin behind you.

I had another garden potter.

The bees were busy.  Every Astrantia seemed to have one (or two). 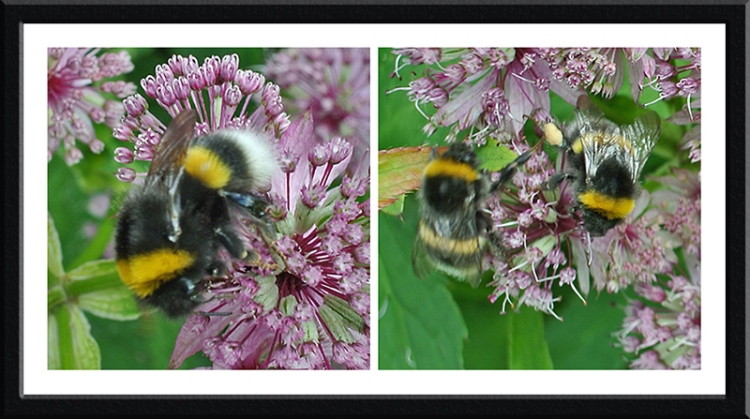 We have sea holly in the garden under its Sunday name of Eryngium. 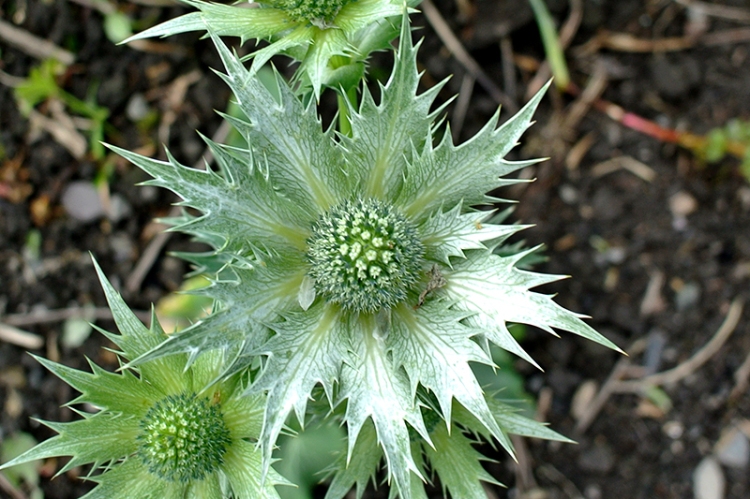 I went back in and made some carrot and lentil soup for lunch and then settled down to watch the Tour De France on the telly.  Watching cycle racing on the telly is very peaceful for the most part, though the final kilometres usually provide great excitement and that was the pattern today.

When it was over, I added a little tennis to my viewing diet but Mrs Tootlepedal went back out to the garden.  After a while, I went out to see what she was up to.

Attila the gardener was slashing hedges and demolishing box balls…

…in order to provide a more generous vista at the end of the back path.  She always has a new plan just in case she isn’t doing enough work in the garden already.  I helped by shredding the clippings.

When she had finished, I had a final wander round.

I found a late iris and a new courgette. 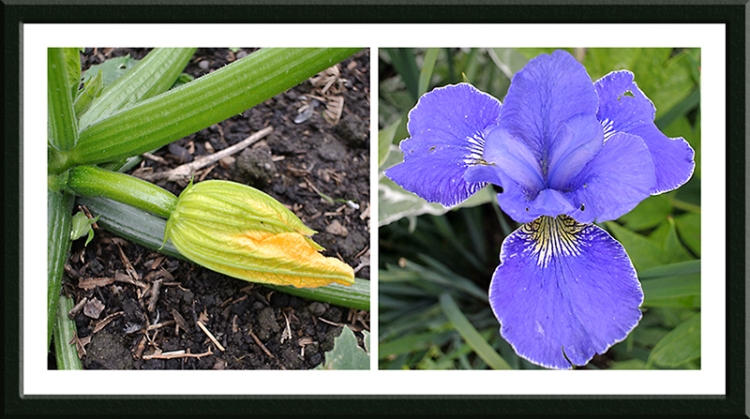 A Verbascum took the prize for the tallest flower of the day. 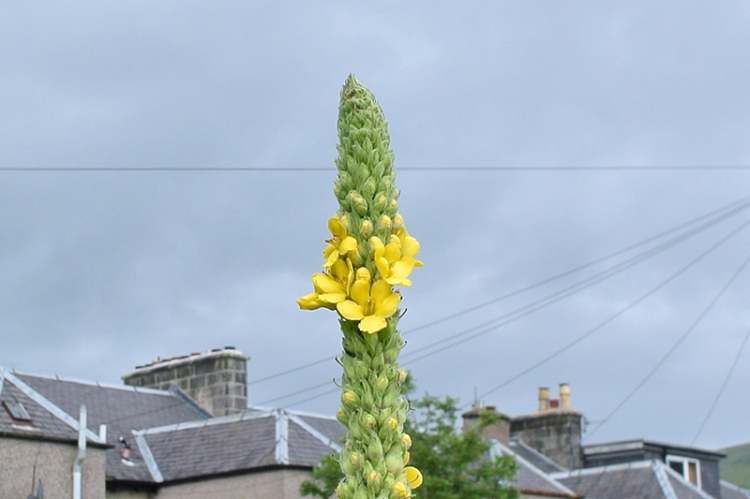 After tea, the day floated gently to its end and I am hoping that such a peaceful time will lead to the restoration of full power tomorrow.

The flower of the day is a dahlia… 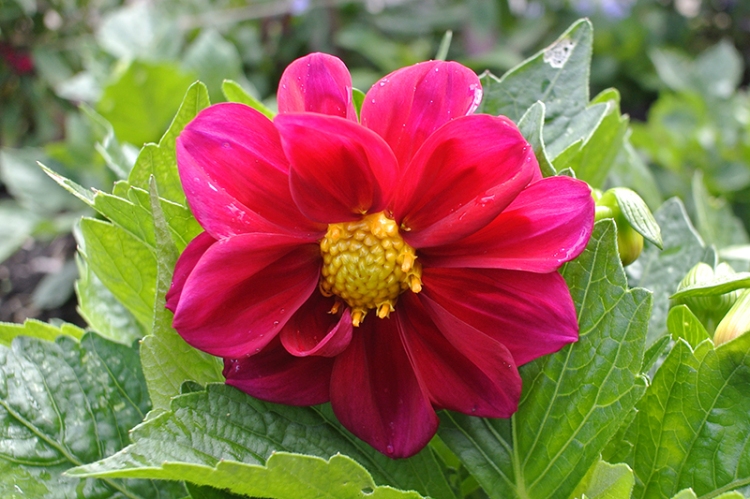 ..and the flying bird is a fuzzy chaffinch (the light wasn’t very good). 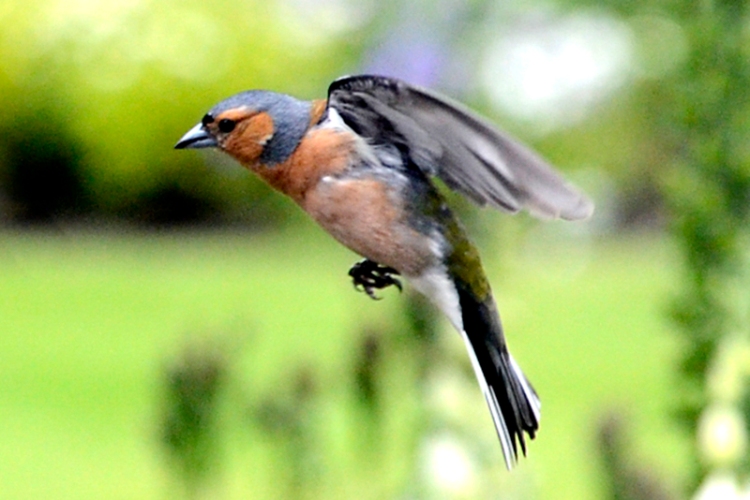 19 thoughts on “The calm after the storm”