Today’s guest picture comes from my daughter Annie in London, hundreds of miles to the south of us.  She wants to point out that it was very cold down there this morning.

We might have been forgiven for feeling a bit smug when we saw her picture because it was a comparatively warm day here with the temperature well above freezing from dawn until dusk and likely to stay so for tomorrow as well.

On the minus side, the birds had abandoned the garden almost completely and there was hardly a seed eaten all day.

I had arranged to have coffee with Dropscone and I didn’t see a bird worth snapping before he came.  He is playing slightly better golf at the moment so he was more cheerful about his game than he has been lately.  He and his daughter Susan are going on a short city break in Edinburgh tomorrow and as Mrs Tootlepedal and I will be there too, visiting Matilda, Edinburgh will be unusually busy.

I did see a bird after he left (to go and play golf).

And it got a bit nearer later on. 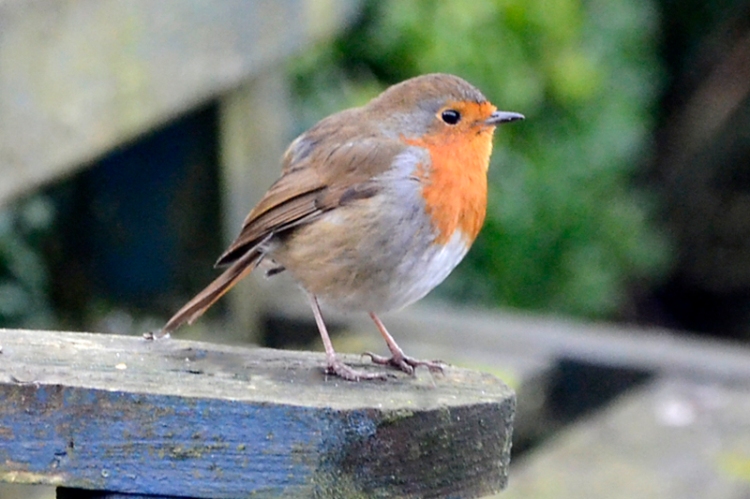 But that was about it.

I didn’t have long to watch the birds, even if there had been some about, as I wanted to take advantage of the warmer weather (6°C) to get some miles in.

I had a quick lunch and set off on the fairly speedy bike.  The roads were clear enough to let me do a circular ride with confidence that I wouldn’t find any icy spots.  The trouble with setting out straight after a meal though is that your system is too busy digesting the food to give you much help with the pedalling but I stuck to the task and things settled  down after a while.

With the light wind behind me, I enjoyed the return half of the journey.  I had a camera with me but didn’t stop because even at 6°C, cycling is quite a chilly business.  Because you are well wrapped up from the cold, you tend to work up a light perspiration so if you stop for too long,  you get very clammy and that makes for chilly riding when you start again.

However, a little burst of sunshine when I was only a few miles from home suddenly lit up a section of woodland in such a striking way that I was forced to a halt and get out the camera.

It was very annoying to find an electricity pole in the middle of the view.  If it hadn’t been there, it would have looked like this…

…but you can’t do anything about this sort of thing and just have to put up with unwelcome intrusions into your pictures..

There was another pole in front of the Hollows Tower too…

…but it couldn’t spoil the soft light which made the scene an enchanted one for a few moments.  By the time that I got home, after 31 miles, the clouds were back in force and it was so gloomy that Mrs Tootlepedal came in from the garden where she had been working and joined me for a cup of tea and a mini Jaffa cake.

I had planned to get a short walk in after my pedal and perhaps find a flying bird but it was far too dark for that so I did some music practice instead.  After yesterday’s 170 pictures, I only took seven in total today so the conscientious reader can only be grateful for that.

In the evening, I went off to a Langholm Sings choir practice and we had a very good session.  We have a concert with our local orchestra on Sunday and we are reasonably well prepared for it (I hope).  Time will tell.

The leaves of the day belong to a very healthy looking wallflower which seems impervious to frost. 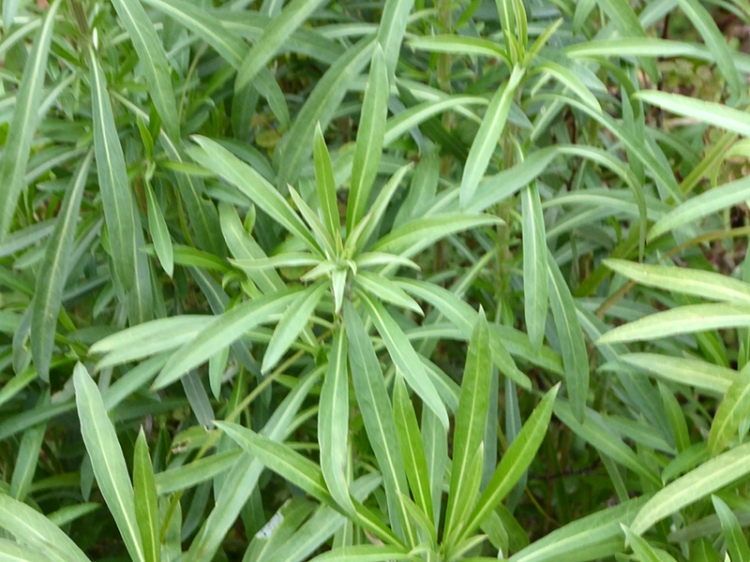 The flying bird of the day (the only one I saw) just qualifies as the chaffinch hasn’t quite reached the feeder.

27 thoughts on “From feast to famine”