Today’s guest picture comes from Sandy’s Mexican adventure.  He ran into this cousin of Mr Grumpy while he was there.

The new year continues to put on a cheerful face and we had another bright and sunny day today but it was cold after a clear night and the temperature in the shade outside our back door only just crept above zero.  The wind was light though so being outside in the sunshine was a pleasant experience.

It was Sandy’s day to fill the Moorland Feeders and he kindly picked me up on his way.  We filled the feeders and sat for a while in the hide but the bright sunshine was not much help to us as it shone straight into our faces….

…which made spotting birds let alone photographing them quite a tricky business.  To tell the truth, there was nothing out of the ordinary to see anyway just the usual suspects…

…and of course, many pheasants…

…so with the cold air nipping at noses and fingers, we didn’t stay too long.

Sandy went on home and I was joined for coffee by Dropscone who told me that he is going to have a golf lesson tomorrow.  It just shows that you are never to old to learn…or at least he hopes that that is the case. 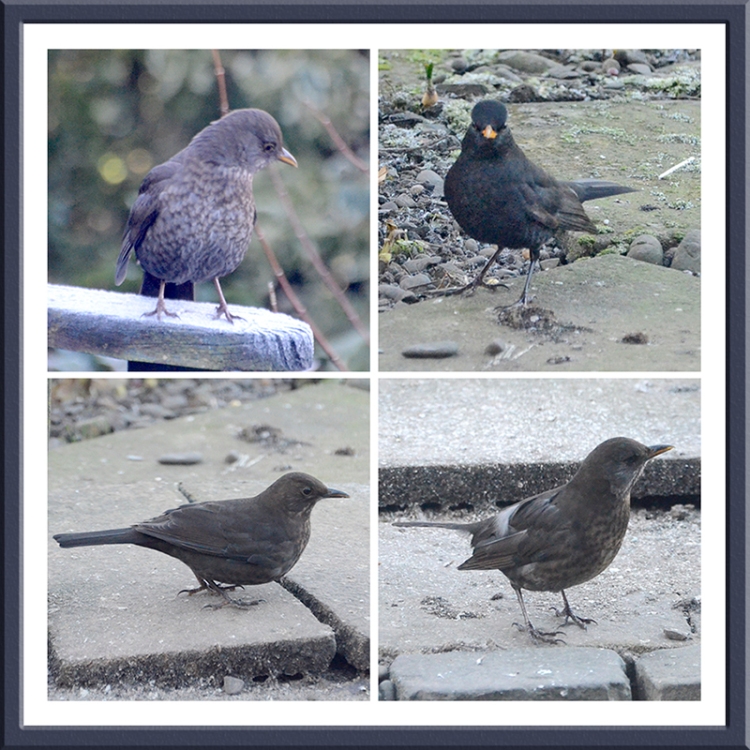 …including one with a lot of white feathers.

But there were plenty of birds to look at even though some made it hard to pick them out  by lurking against a neutral background. 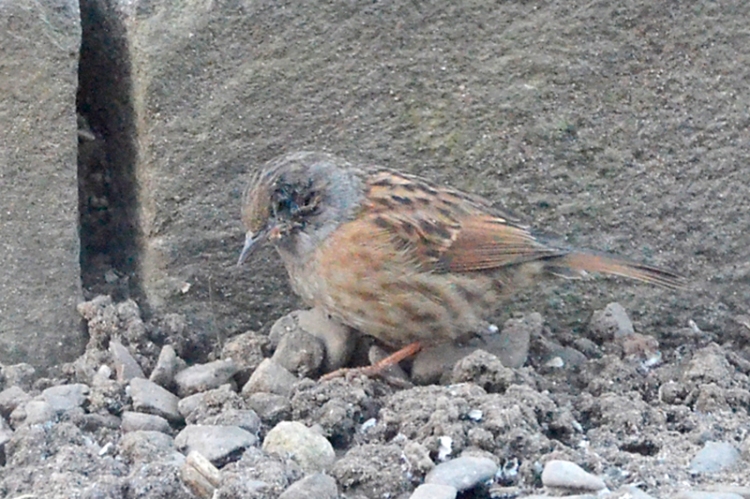 I have put some fat balls in an open feeder and they drew in some customers.  They were easier to spot. 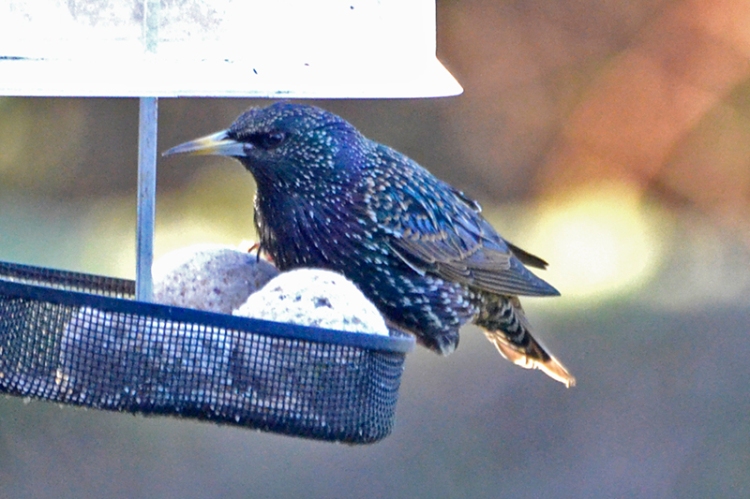 In spite of the frost, the vegetable garden was soft enough for me to dig up a leek so I made some soup for lunch and then Mrs Tootlepedal set off to Lockerbie and Edinburgh to see Matilda.

I set off to make the best of a sunny afternoon and walked up to the monument on Whita Hill.

It is quite a stiff climb with a gain of 843ft in almost exactly a mile from the Market Place to the summit which gives an average gradient of 16%.  However, with the ground very solid underfoot because of the low temperature and with the aid of a couple of stout walking poles, I arrived safely at the summit….

I had passed the inevitable line of pylons on my way…. 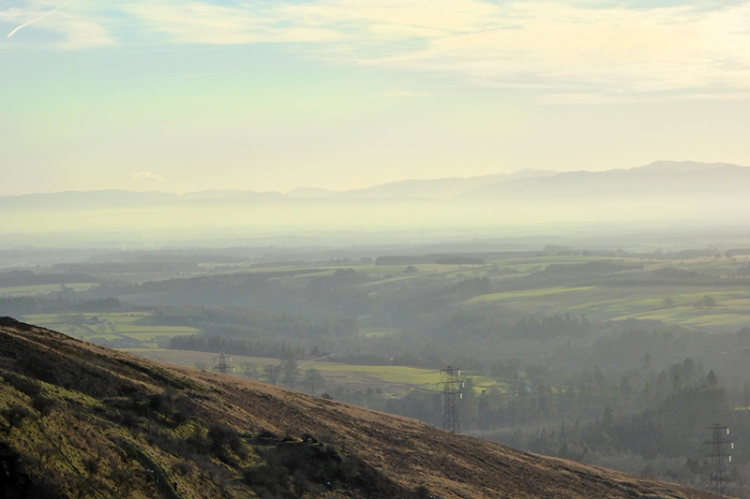 The views from the top of the hill made the climb well worth while.  The view to the south west is always difficult with the low winter sun but I could see the Solway Firth gleaming in the distance

Turning to my right, the views were better.  I could see the town below me…

…and Castle Hill and the Eskdale hills beyond it.  It was a big sky day.

In the other direction, the colour changed dramatically as grouse moors came into the picture.

And I could see the fields at Cronksbank on the far bank of the Tarras water.

But my favourite view, as ever, was looking at the hills that line the Ewes valley.

Very wisely, I decided not to test the knees on a 16% descent and tacked down the hill by track and path.  This added just over half a mile to the route back to town but took 6% off the gradient so it was a good bargain.

I should say that the walking poles added considerably to the pleasure of the walk not just by helping to push me up the hill but by stopping me slipping back down it.  I know that there are people who are too proud to use walking poles but I am not one of them.

I didn’t wander lonely as a cloud as I met other walkers on my way, including Kenny, a fellow camera club member, who tells me he is up this hill almost every day.  He is a great bird watcher and sees many interesting things through his binoculars which would pass me by entirely.  If it is not close enough to snap, I probably don’t see it.

As I walked over the town bridge on my way home, I looked down and saw Mr Grumpy standing on a rock…

…he was probably thinking that it would be a lot warmer in Mexico.

As Mrs Tootlepedal was away in Edinburgh and I was a little tired after my modest 3½ mile walk, I nipped out to the chip shop and acquired a pie and chips with some curry sauce for my evening meal.  It went down very well.  A guilty pleasure as they say. 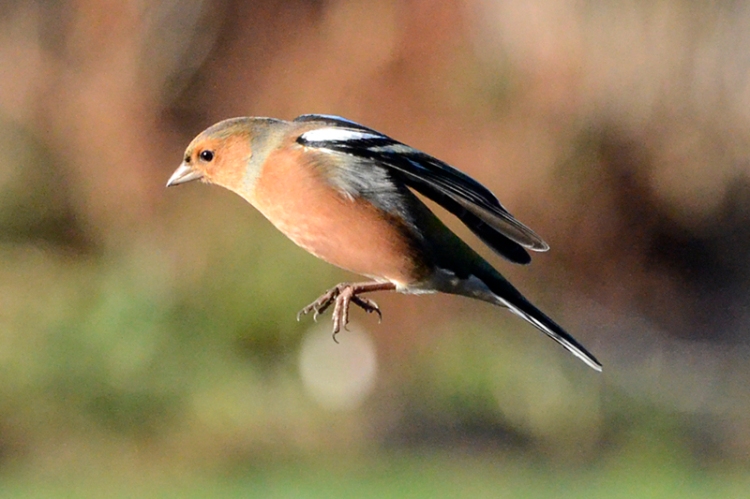