Today’s guest picture was sent to me by my friend Bruce.  He was much taken by this planting on the course of the Hawick Golf Club.  It must be just about the neatest planting ever ( and helpful to senior golfers who can’t remember where they are). 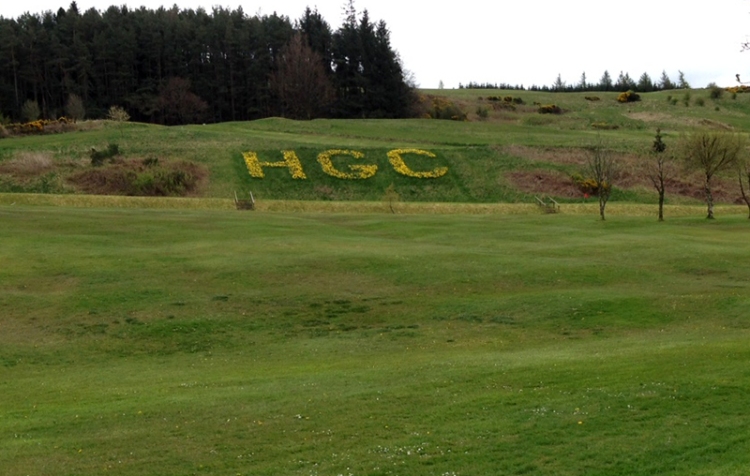 There are strong winds forecast for tomorrow so that made today the last comfortable cycling day of the month.  It was theoretically a degree or two warmer than it has been lately but it was still struggling to get up to 10°C (50°F) and even with the wind coming from the south, it felt chilly as I went out in the morning.

I decided that the best plan would be to start by pedalling 25 miles into the wind and then, as the wind got stronger, I would get the benefit of the breeze at my back for the 18 miles home.  Regular cyclists will be well aware of just how unreliable this sort of planning is as the wind is very unpredictable.   Today however, the plan worked to perfection and by keeping calm and pedalling gently into the wind, I managed the first 25 miles at  12.5 mph and still had enough energy (helped by a guava energy bar) to pedal the 18 miles home at 15.2 mph.   I love it when a plan works out.

The first 25 miles was slow enough for me to keep an eye on the verges and there was plenty to see, though the dull weather and being slightly puffed didn’t make for great photography. 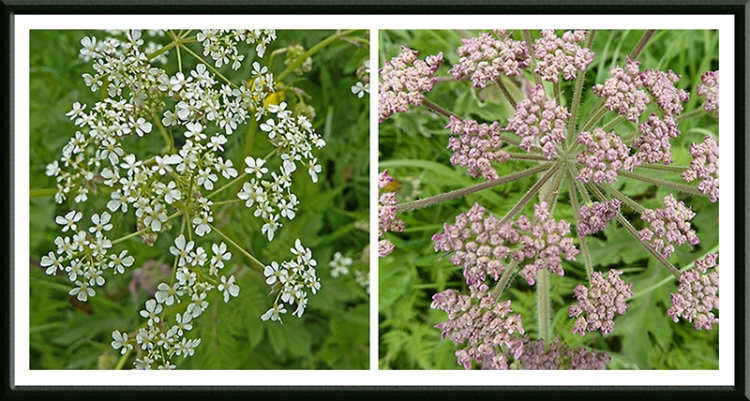 I stopped for a banana at the 25 mile mark and looked at trees on both sides of the road. 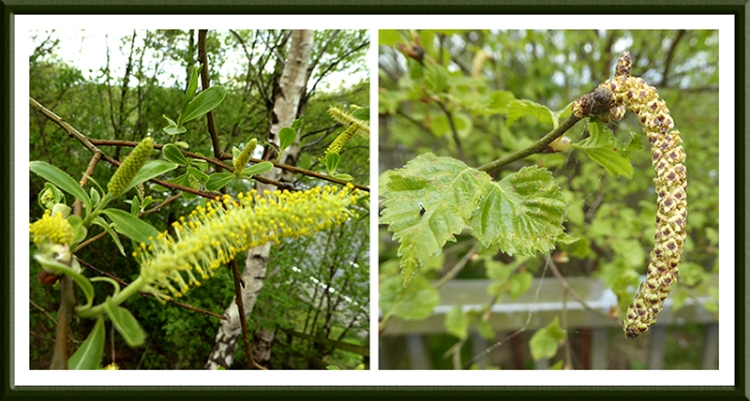 I passed a very fine clump of pink bluebells (if that is the correct term and not pinkbells) near West Linton….

…and shortly afterwards saw the real things at Alstonby Hall.

It certainly cheers a cycle ride up when there flowers to look at.

I have passed a Historic Scotland sign pointing to ‘Merkland Cross’ near Kirkpatrick Fleming many, many times and today I finally took a moment out to cycle up a side road to visit the cross.  I had to walk the last quarter mile through wild  flower strewn meadows beside the motorway while being observed by cows…

…the cross itself, carved from a single piece of stone, was a bit of a disappointment.  I had been hoping for an elaborate  Celtic cross of great antiquity but this one was rather plain and  from the middle ages.  At least the sign was honest.

Between the kindly wind, the flowers and the antiquity, I really enjoyed my ride.

When I got home, Mrs Tootlepedal had cooked some leek soup with the last leeks of the season from the garden and together with some cheese and home made bread, it went down very well for a late lunch.

After a shower, I went out into the garden and did some dead heading and mowed the front lawn.

We have three trilliums in the garden  (three trillia?) and the first one has come out.

I was just looking at the birds….

…when, rather belatedly, I remembered that I was supposed to be filling the Moorland Bird feeders in place of Gavin who is on holiday in the north.

The glade at the bird hide has gone green.

The birds themselves were in a very uncooperative mood and insisted on using the feeders furthest from the hide.  A woodpecker did turn up and i was hopeful but almost immediately another one arrived and they spent so much time chasing each other around that there were very few posing opportunities…

…so I got fed up and after photographing a blackbird with its mouth full….

…and a pheasant on the road outside the hide…

…I took a last look down towards the Tarras… 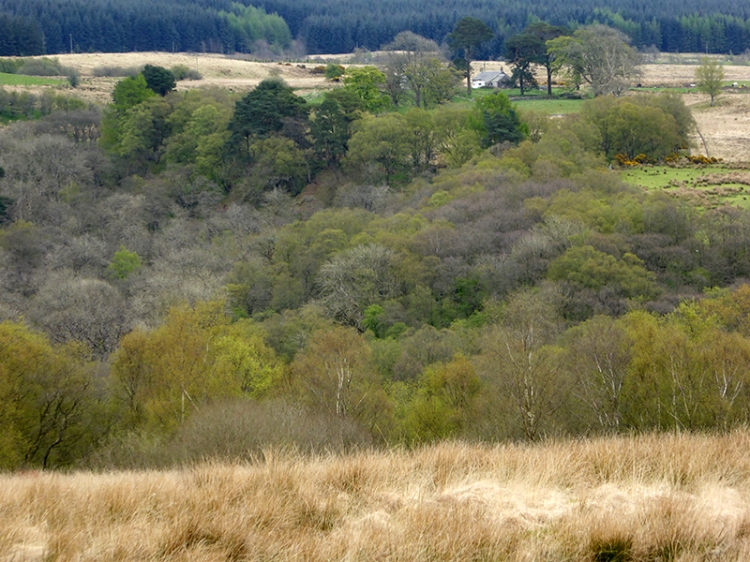 I had persuaded Mrs Tootlepedal to come out with me to the Buccleuch Centre in the evening to see a group of six singers called ‘The Westenders’ give a concert of songs from West End musicals.  I could understand Mrs Tootlepedal’s initial reluctance to come because it is very difficult to know what a show like this is going to be like but on this occasion, we made a very good decision and had a grand evening out.

The six singers had a small but competent quartet of musicians behind them and they put everything they possibly could into a very well planned and musically arranged evening of songs.  We both went home positively uplifted by the sheer verve and professionalism of their performances.

I only just caught the flying bird of the day in the nick of time. 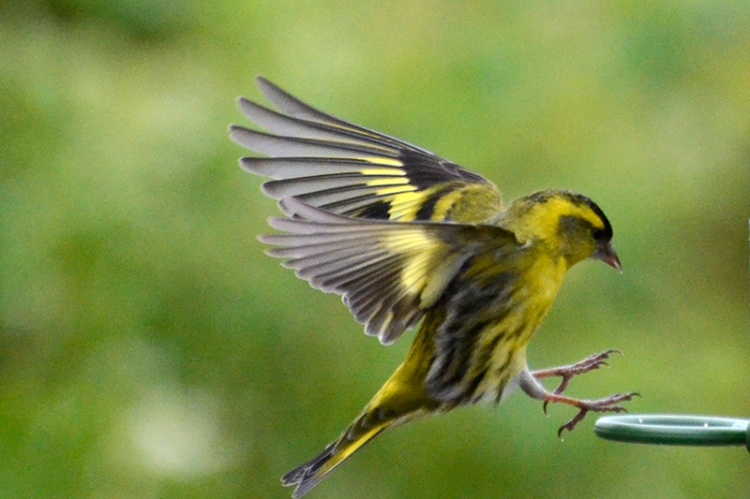