Thanks to all those who have sent guest pictures.  I start with these two exotic encoutnered by Jim and Sandra who certainly haven’t been on holiday in Blackpool.

After a sub zero night, it warmed up briskly and there was no hint of frost to be seen.  The temperature didn’t get above itself though and remained safely in single figures all day, not wanting us to get too optimistic about spring.

The fact that it was the vernal equinox today was neither here nor there apparently.

The better weather meant a very much worse attendance at the feeders today but this gave the dunnocks some space to shine. 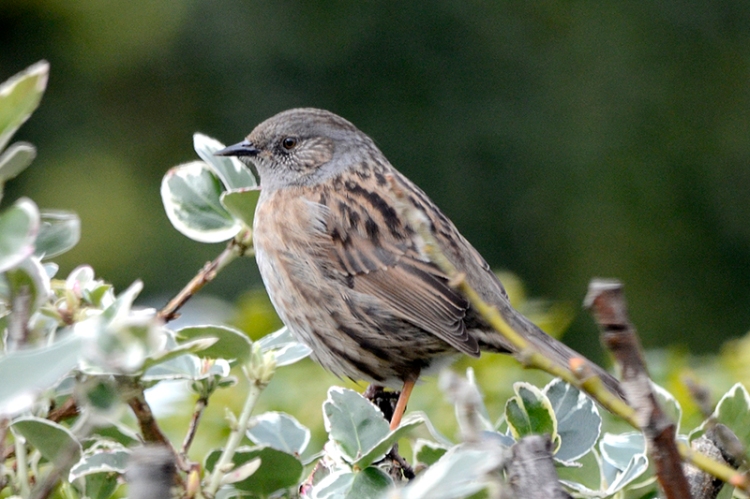 There were several about, intent on giving each other a hard time.

Other visitors appeared from time to time.

I was pleased to see two blue tits but they too were intent on chasing each other off so I only got a fleeting glimpse of them.

Mrs Tootlepedal had a dentist’s appointment in the afternoon and kept her mind off it by indulging in a whirlwind round of household tasks in the morning and I had to look pretty sharp to avoid being tidied away into a cupboard under the stairs.

At midday, she went off to help at the Buccleuch Centre coffee shop and I had a very early lunch and got the slow (currently my only) bike out and went for a pedal.

The snow has almost all disappeared but in the shade of a wall here and there, the remains of drifts can still be seen.

The temperature was about 7°C and the wind was chilly but luckily the sun stayed out for the duration of the ride and I was well wrapped up so it was a good day to be pedalling.

….its good looks are slightly spoiled by a fallen tree branch and a tatty sheep catcher.

…and noticed an extensive stretch of white race track fences which indicate a horsey establishment.

I have cycled over the bridge many time without ever noticing them before.

The slow bike lived up to its name and for the first ten miles, which are quite hilly and into the wind, I needed an hour and three minutes.  The next two sets of ten miles took 50 and 51 minutes respectively, helped by some down hill and a bit of wafting from the now favouring breeze.

I enjoyed the views as I went.   Some were extensive like this one over the fields to Gretna with  the English hills beyond…

…and some more intimate like this little valley near Chapelknowe where two stream meet. 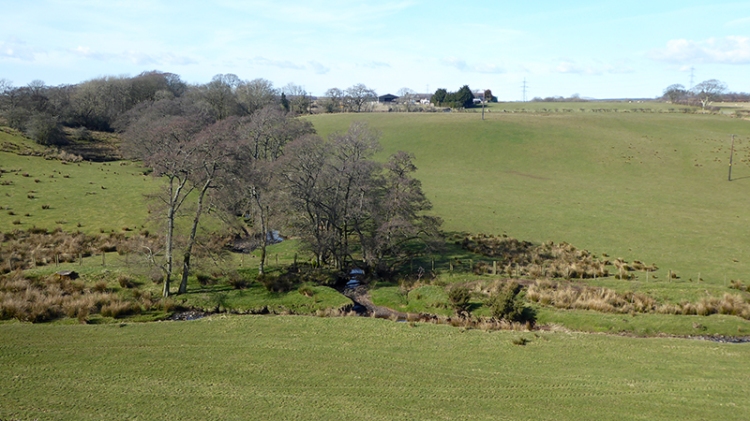 The marks in the field in the foreground were made by a tractor spreading fertiliser and I was able to see him homeward plodding his weary way.

As I got near to Canonbie, I passed this inviting farm sign

You might think that it would need a very optimistic farmer to take on this place but of course the  “mould” of mouldyhills has nothing to do with being mouldy, but is instead an ancient English word for loose earth or turned-over soil.

As I went along the old road to Canonbie, I passed Canonbie’s Caledonian coos again

I showed the picture of the one with the fetching fringe from the blog of a week ago  at the camera club last night and a member piped up, “That’s one of my sister-in-law’s cows.”  It turned out that she had been given a Highland cow for a Christmas present after saying that she particularly liked Highland cattle.  She found it in the garage tied up with a pink ribbon on Christmas Day.

I should perhaps mention that I particularly like Ferraris.

One can live in hope.

Nearer Langholm, I stopped for a look at the fishermen’s steps at Broomholm.

When I got home, Mrs Tootlepedal was at the dentist so I parked the bike and took a picture of two of the best things in life, a bicycle and and a large heap of manure.  Who could ask for anything more?

Mrs Tootlepedal returned from the dentist in a very good mood, having had some painless treatment.  Meanwhile I had taken a short walk round the garden.

The crocuses had appreciated the better day…. 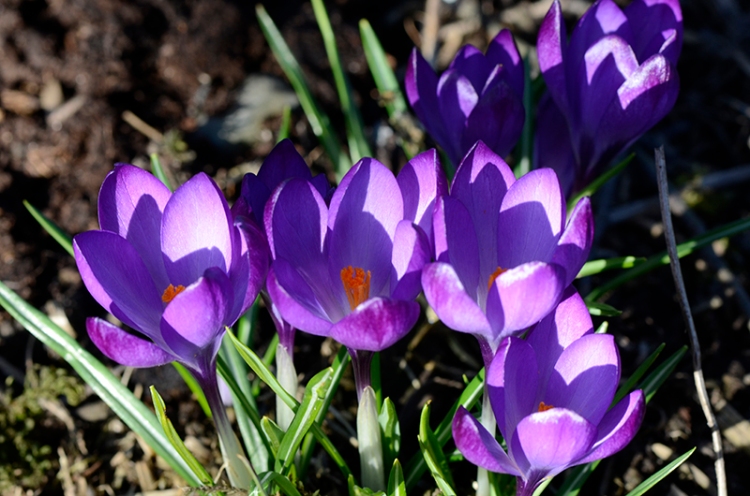 …and other promising signs were to be seen.

I failed to take a sharp picture of an opening blackcurrant bud but quite liked the result which I thought summed up our hesitant approach to spring quite well.

A honeysuckle had a rabbit hiding behind its leaves.

The low sun and a blue sky overhead made for an interesting frog picture.

At least the days will be longer than the nights now and that always lifts the spirits which considering the news in general certainly need a little lifting.

The flying bird of the day is like spring, rather elusive. 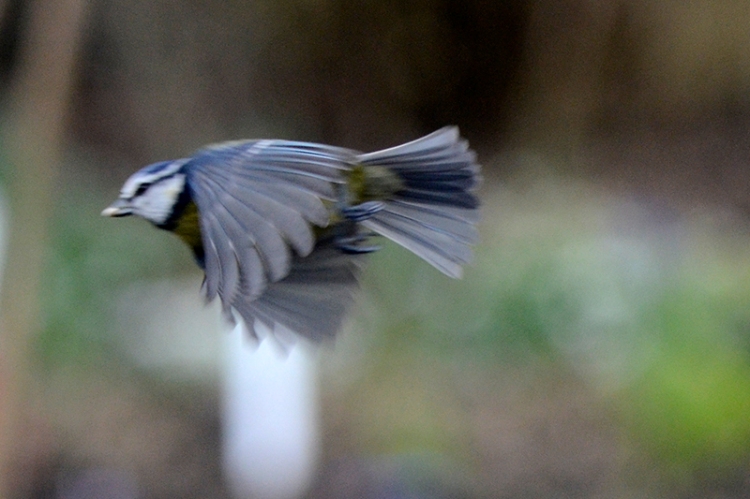