Today’s guest picture comes from our older son Tony who is working in Fife and took the opportunity to walk along the Fife Coastal Path from Anstruther to Crail today. 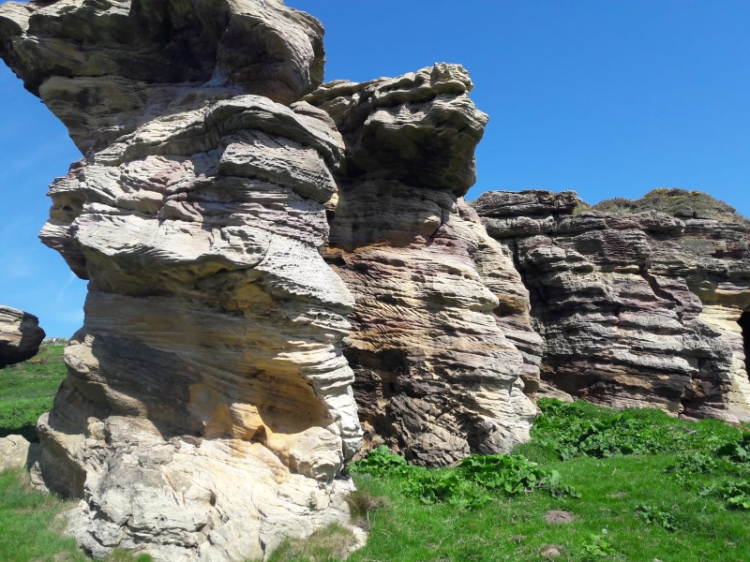 We had good weather on the south side of the Forth too.

Mrs Tootlepedal and I spent some of the morning on the beach watching Matilda proving that King Canute was quite wrong as she told the sea to go away and it went away.  In the process some first rate paddling took place.

After lunch, Mrs Tootlepedal and I got our bikes out and went for a gentle pedal along the coast road towards Dirleton.  I was quite surprised to find a few poppies out along the road side near the town.

I had a visit to a castle in mind but we ended up at the walled garden at Archerfield instead.

The walled garden is enormous and a team of volunteers are putting about half of it back into order.  I liked the alliums which were out in full force.

We came back by a different and more inland road, crossing over the single line branch railway to North Berwick…

…as well as a fine house and the remains of a windmill tower.

Our route back into the town took us past the foot of the Law and we could see people on the summit.

Mrs Tootlepedal climbed up it last year but is going to admire it from a distance this year.

We found Al and Clare on the beach when we got back from our ten mile ride.

It was that sort of day.

Matilda had been given a kite for her recent birthday and her father got it flying well in the light breeze.

Then Matilda built a sand castle and Al and I built one too.  Matilda kindly posed by our castle looking as though butter wouldn’t melt in her mouth…

…but old habits die hard and soon, Matilda the destroyer of castles was hard at work…

… and Edward the First, the hammer of the Scots,  would have been proud of her work.

I went off to look at boat trip times and Mrs Tootlepedal and Matilda went down to the water’s edge.  The tide was far out and just beginning to come in again and when I got back, I found Matilda busy marooning Mrs Tootlepedal on a rock.

I thought that Mrs Tootlepedal was very reminiscent of Ariadne on Naxos on her rock.   Matilda kindly allowed Mrs Tootlepedal to get free and began shifting as much of the sea as she could with a small spade.

Then it was time for tea.

After tea, Mrs Tootlepedal put Matilda to bed and I went for a walk past the harbour.

Once again, there was plenty to look at both above the rocky point…. 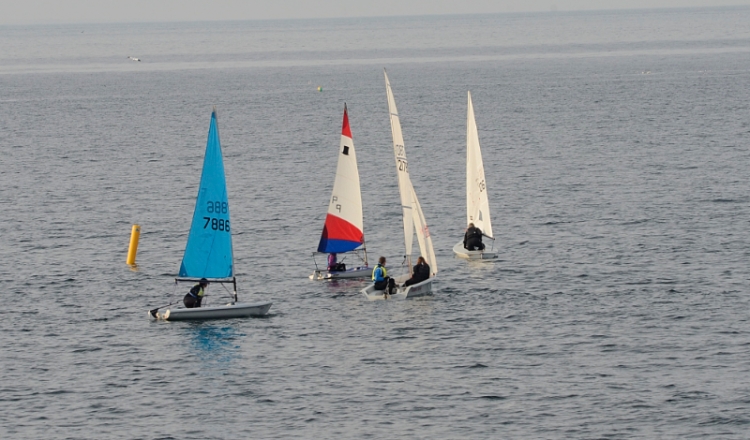 …and looking out to sea. 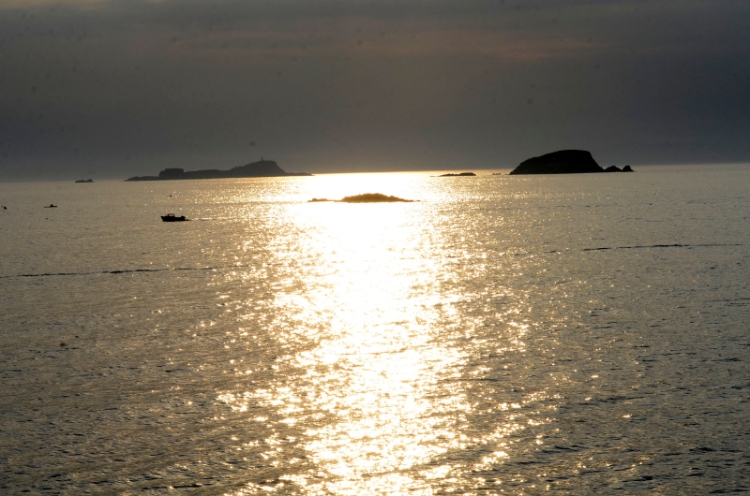 When i got back, we played Oh Hell, a fine card game without which no family holiday is complete. 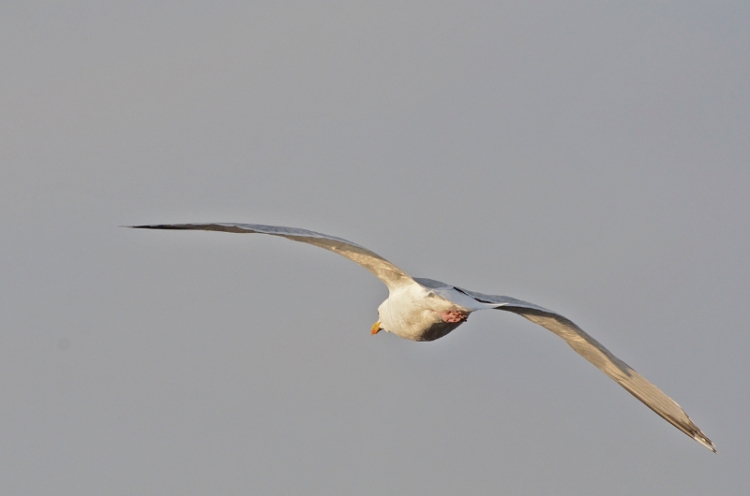 …though I was tempted to have a paddling dog of the day instead.