Today’s guest picture  comes from my Somerset correspondent Venetia.  She is wandering abroad again and has ended up with her head in the clouds in Madeira. 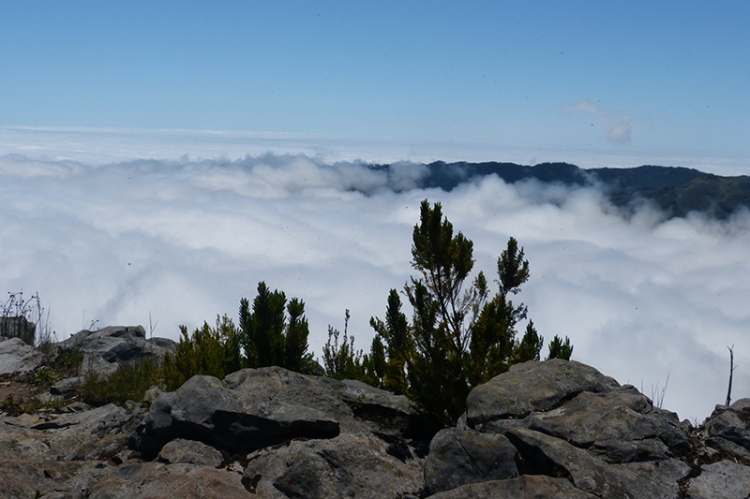 Our spell of good weather continues and although it means quite a bit of time spent watering in the garden, it is very welcome after two cold and rainy  years.

I had a look round the garden after breakfast.

The hydrangea on the wall of the house is developing well. 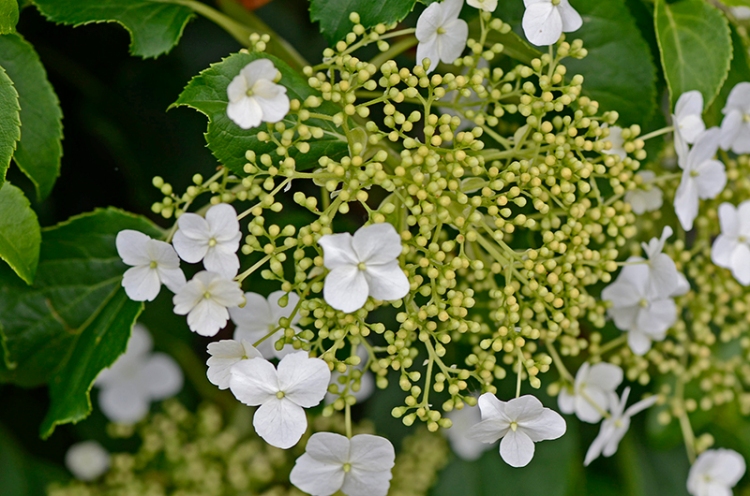 I was drawn to plant patterns, both straight and round.

And there were bees everywhere.

Then Dropscone came round, bringing treacle scones with him and we had a cup of coffee or two before he went off to play golf.

After he left, I did some shredding of bits of box hedge as Mrs Tootlepedal is hard at work on a scheme to lower some of the box hedges round the front lawn.  This is very labour intensive and she is resolved not to cut too much before the last set of clippings has been shredded.

While I was in tidying up mode, I trimmed the hedge along the road….

…and swept up the trimmings and shredded them too.

I followed this by mowing the middle lawn and putting the sprinkler on it.

I was ready for lunch by this time but was distracted by a couple of really impressive bumble bees with bright red tails.  I think that they may be red tailed bumbles bees.  This is just a wild guess.

They liked the chives.

After lunch, I got out my new bike and went for a cycle ride.  I couldn’t get up any real speed today, perhaps as a result of my busy morning, but this gave me the chance to look around as I went along.  There were any amount of wild flowers in the verges… 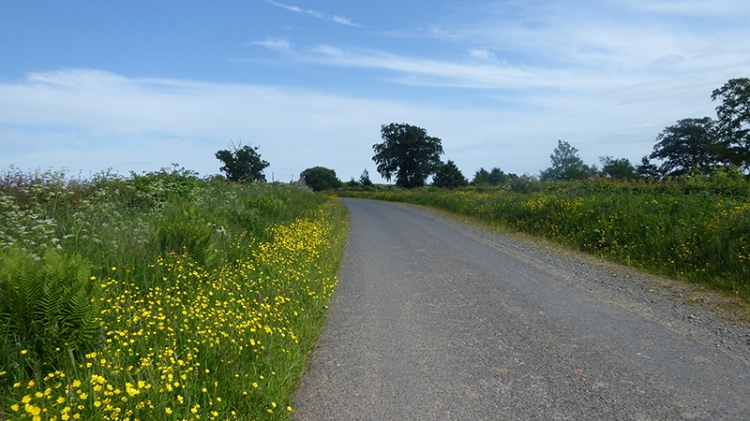 …so here is a patch of them at their best.

It wasn’t the wild flowers though that provided the most enjoyment for me today.  The sun was shining, the countryside was green and the pastoral views were a treat from start to finish.

It was twenty seven miles of leisurely pleasure.

When I got home, I found that the indefatigable Mrs Tootlepedal had been planting things out all over the garden.  Dahlias, cosmos, grasses and salvias had all found homes and I look forward to taking pictures of them as the weeks pass by.

…but this seemed more to be a question of claiming territory as I couldn’t find anything that it should have been alarmed by and it soon flew off.

I was looking at the newly trimmed hedge when I noticed that it had a thrush sitting on it.  The thrush didn’t seem very impressed by my handiwork.

After tea, Mike and Alison came round and Alison and I had a most enjoyable time playing music.  We don’t always get every note in exactly the right place but we always enjoy ourselves enormously.

I did try to get a flying bird picture but there are not a lot of birds coming to the feeder at present and with so much going on in the garden, it is not easy to find enough time to do a good flying bird job.  I found two siskins today…. 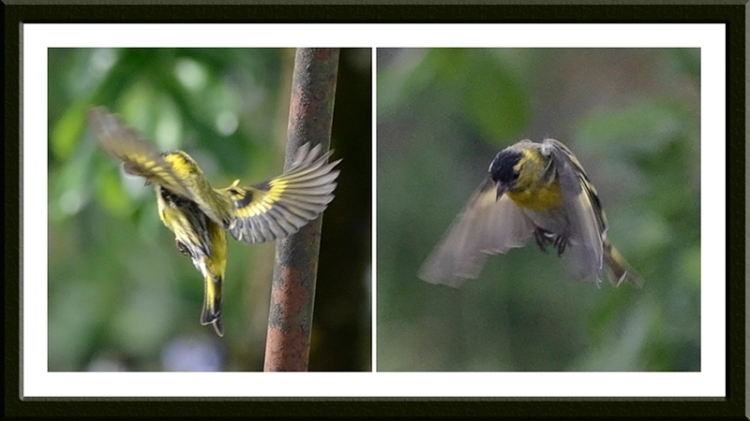 …but I think that I am going to concentrate on finding a good picture to be flower of the day for the next few weeks.  If I catch a flying bird by chance, it will appear but I am mainly going to say it with flowers for a while.

The flower of the day today is Lilian Austin, a very pretty rose.

I would like to thank readers who have sent me good wishes for my health. I am just having a couple of precautionary checks while doctors consider this and that and I am quite rightly keeping extremely calm.

28 thoughts on “A tootlepedal day with added scones”