Today’s guest picture comes from my sister Mary.  She encountered this impressive prancing beast at Covent Garden.  It is doing some serious strutting but as it seems to be standing in the sledge it is supposed to be pulling, it looks like a bit of a freeloader to me. 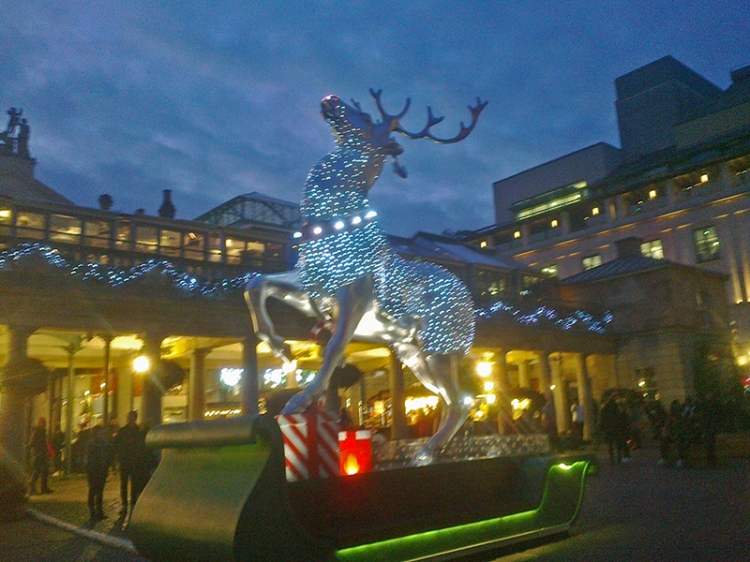 It was cold, grey but dry today and I was happy to have a cup of coffee with Sandy while the thermometer crept up a degree or two but after he left, I stiffened my sinews and summoned up my blood and actually got my bike out and went for a pedal. 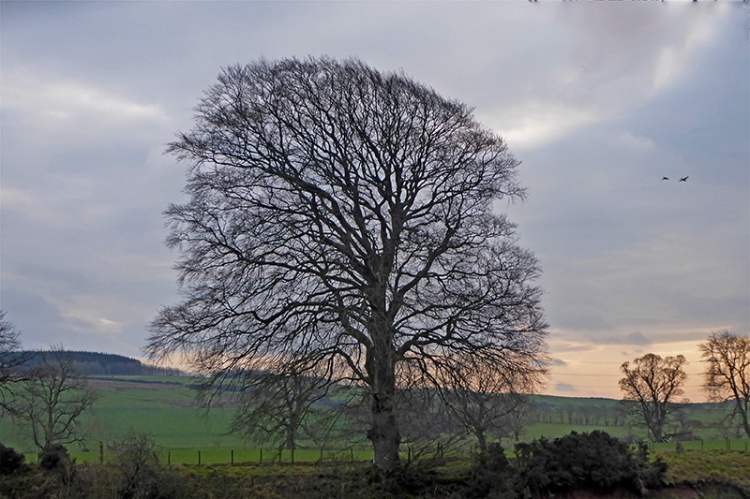 …but the sun remained stubbornly hidden behind a low bank of cloud to the west and I was glad that I had several layers on as a nipping wind blew across me or into my face for most of the thirty miles that I covered. 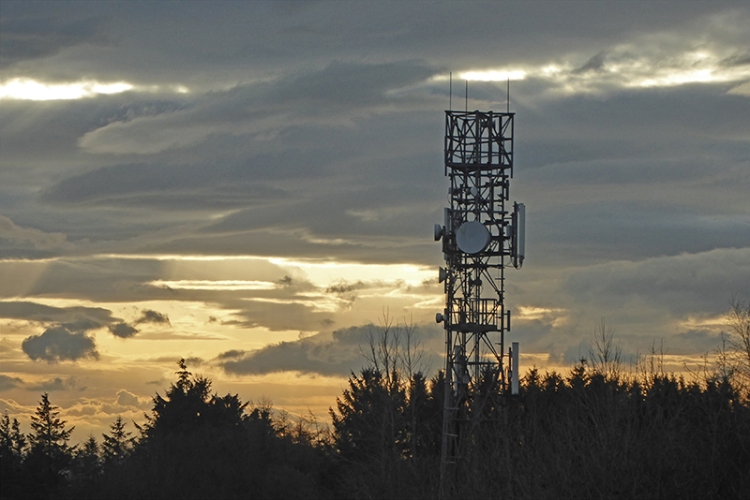 …and with wonder at a tree beside the motorway which was positively dripping with catkins. 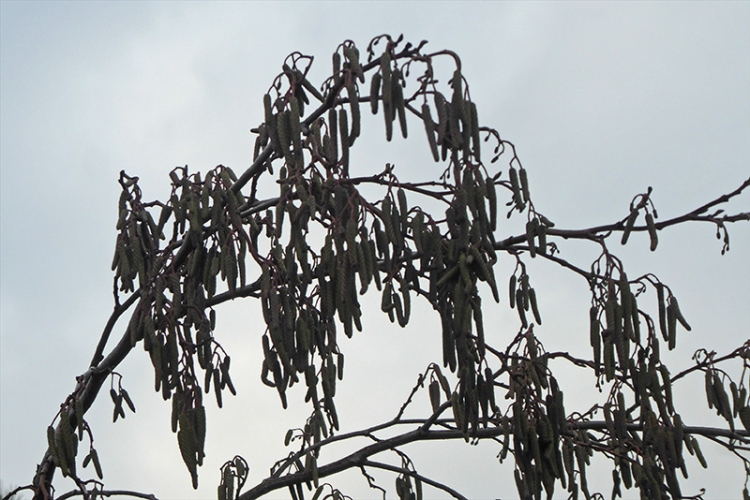 I made a final stop with three miles to go to have a drink of water and a wall inspection.

It was a good wall with lots of moss… 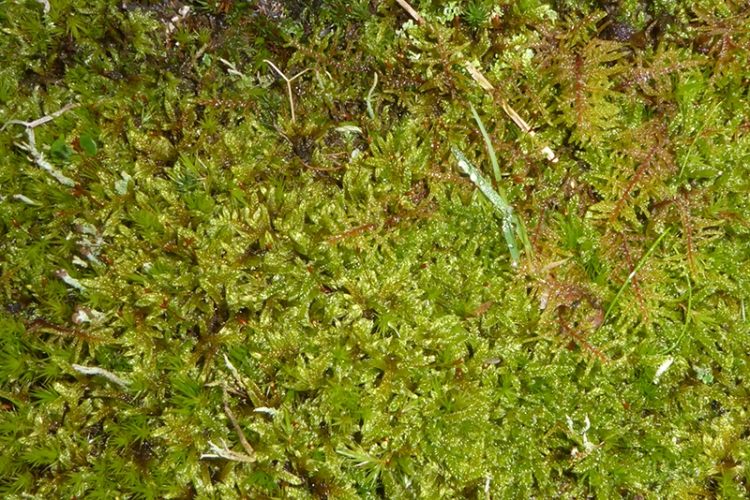 …and more moss with added lichen… 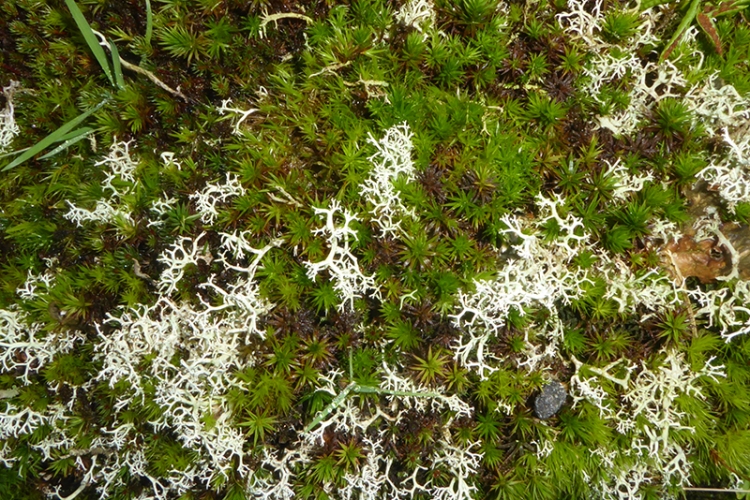 …and even more moss with added lichen and ferns…. 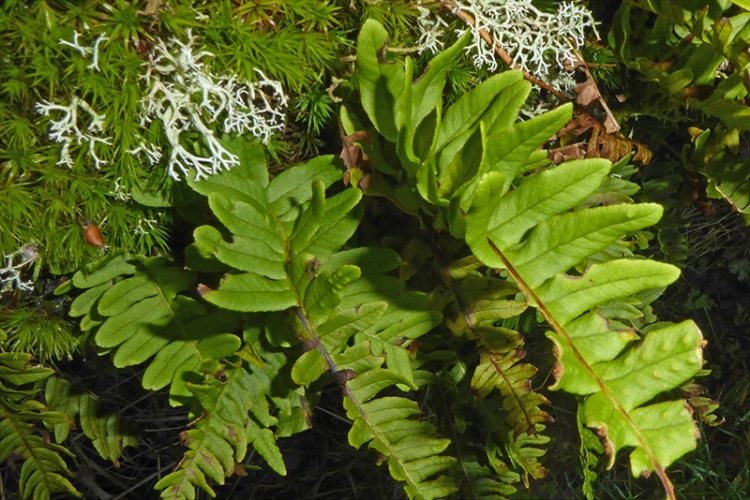 …and there was lots of lichen too…. 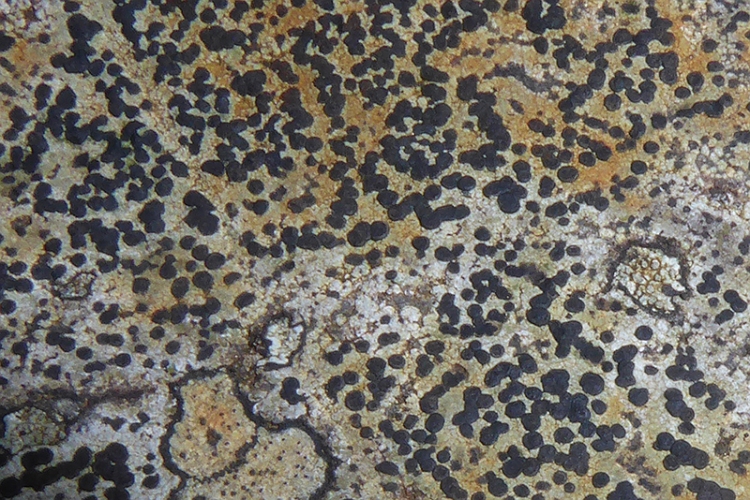 …of many different varieties. 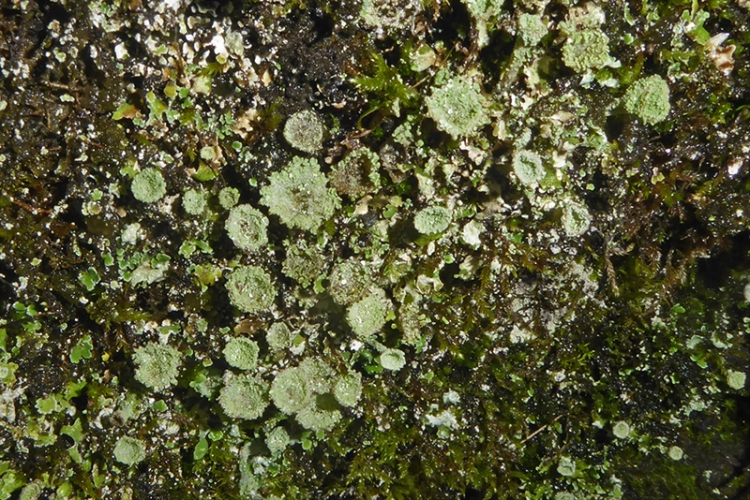 I like walls.  When I was very young, there was a slogan that stated “Walls have ears” to discourage talk that might be useful to an enemy agent during the war.  After several years of close examination of walls, I can safely say that they may have many interesting things on them but I have never seen any ears.

As Mrs Tootlepedal had been cooking some delicious biscuits while I was out pedalling, no weight loss has been involved in today’s activities.

The light wasn’t too bad when I got home and I half thought of adding a walk to the day’s entertainment but cycling in a chilly wind is tiring so I had a look at the birds…. 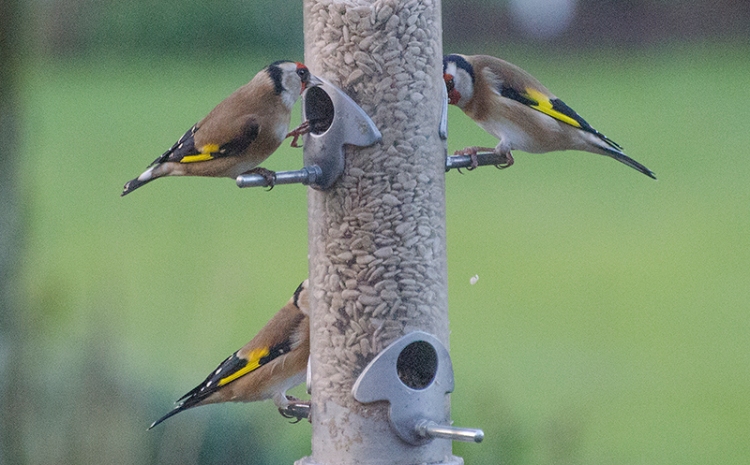 …where once again goldfinches were ruling the roost… 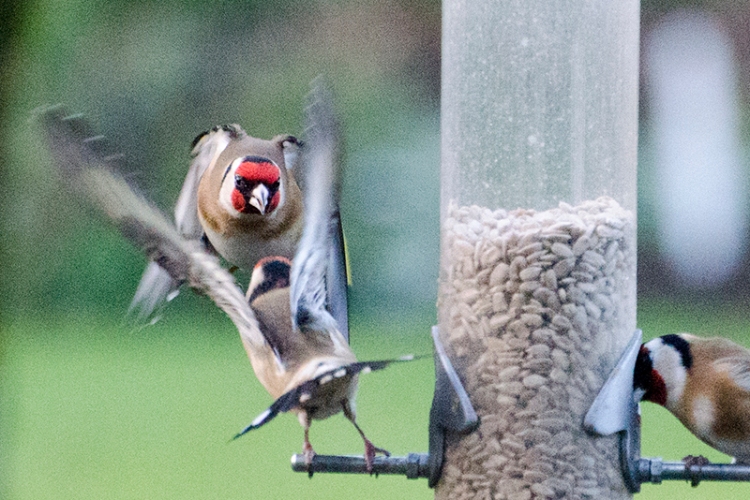 …and then I had a short walk round the garden where I noticed the last survivor of the sweet rocket still hanging on…. 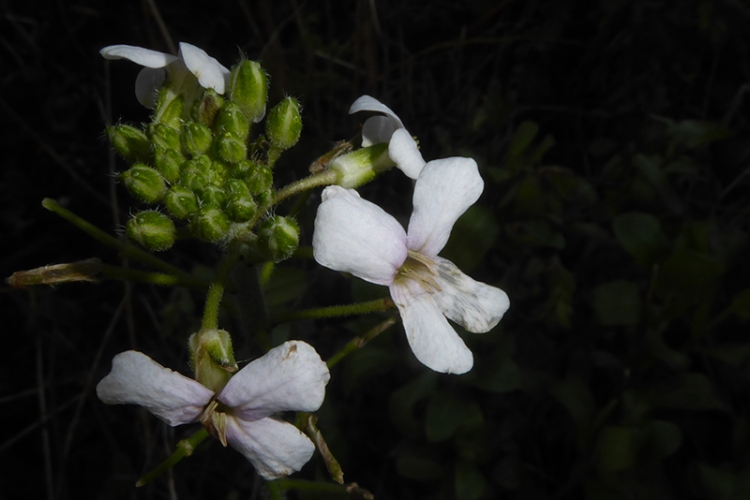 …and then I went back inside and had a warming bath instead of taking any more exercise.

Mrs Tootlepedal has brought a little bit of the garden inside and one of the geraniums that flowered well outside is now on the windowsill…. 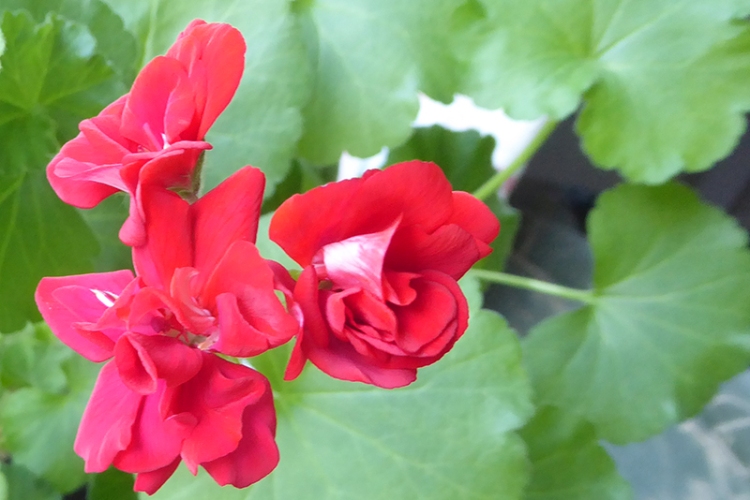 …alongside an African violet, a present from a friend for our wedding anniversary in January, which has been flowering for several months. 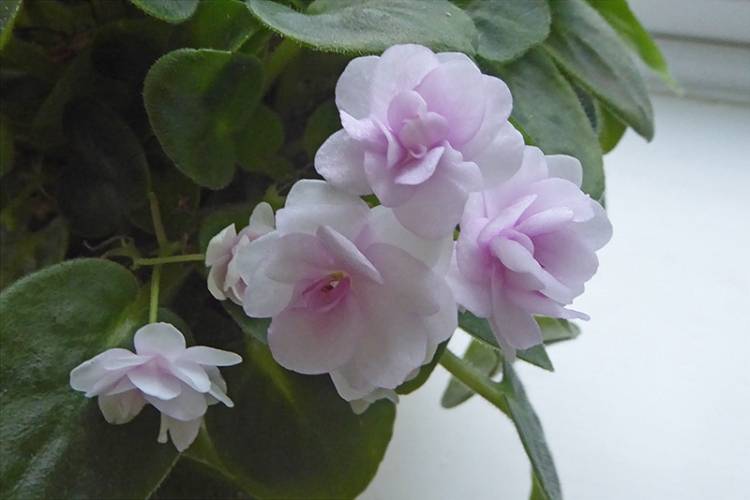 In the evening, Luke came round and we played a Loeillet sonata.  We are going to take this sonata seriously and try to put the correct ornaments and playing style into place.  This will require me to do some learning for myself as I have always been a bit hit and miss when it come to trills, turns and mordents.

I spent some time in the evening watching political events unfold and I am very interested to see if the politicians who voted against Mrs May and lost will now take the advice which they have been freely offering to those on the losing side of the recent referendum and respect the fact that they lost the vote and shut up.   It would be a blessing.

I am not holding my breath.

The flying chaffinch of the day is very angry about the whole thing too. 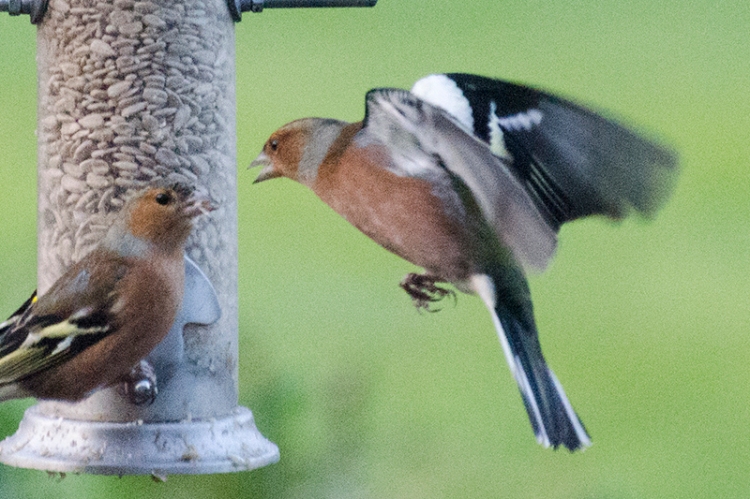