Today’s guest picture comes from our son Alistair and shows the indomitable Matilda scootering to infinity and back. 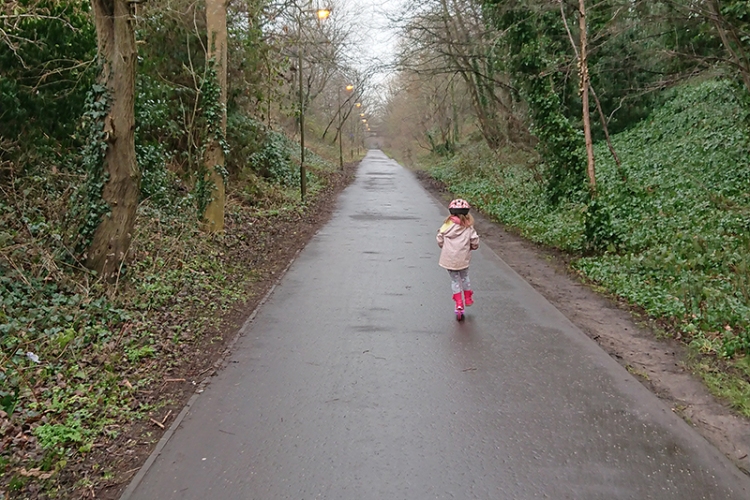 It is a rather hasty post tonight as it is late as I write this after a full day.

The weather gods relented and let me get out for a dry cycle ride today.  Perhaps they were fearful that if they rained on me again, I might go over to the dark side and take up cycling indoors.

Two days ago I passed a rook playing king of the castle, today it was bullocks.

Although I had a good day for a pedal, it was quite chilly and there were still clouds about which led me to having a few nervous backward glances…

…though the clouds made a good backdrop for my favourite tree… 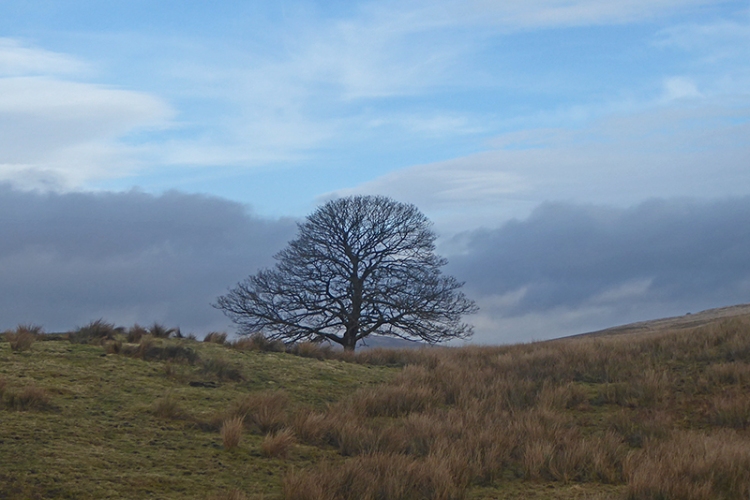 …and stayed away fro most of the journey.

As we were going to Edinburgh in the afternoon, I didn’t have time to take many pictures while I went round my 20 mile Canonbie circuit but as I have been short of bridges lately, I stopped for this one at Irvine House.

Mrs Tootlepedal had made soup for lunch and as I waited for it to finish cooking, I noticed a bird showing that I had had to deal with quite a brisk breeze while I had been cycling.

Mostly the birds consisted of chaffinches looking down at other birds. 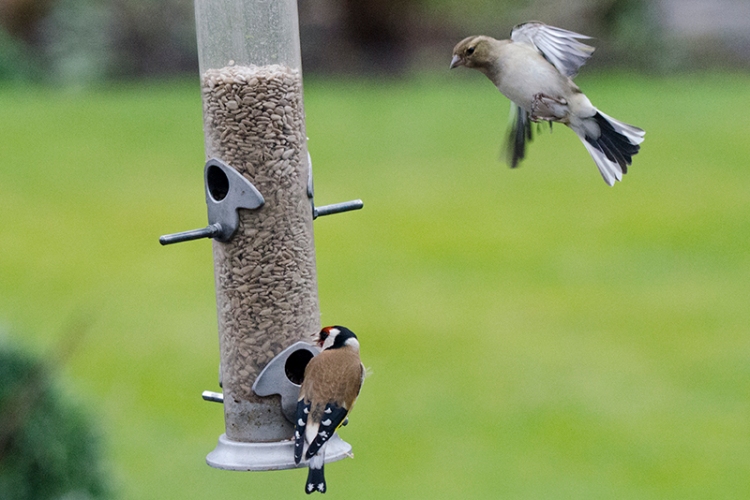 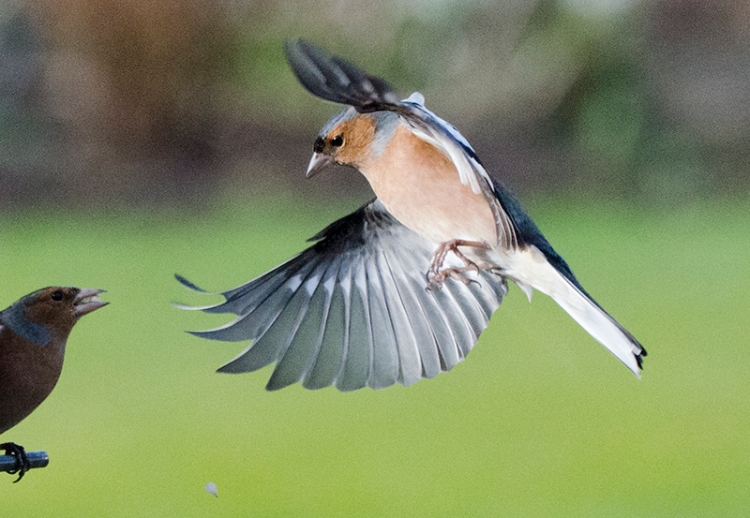 In the garden, a bit of sunshine had persuaded a crocus to come out.

More colour is provided by cotoneaster berries on the wall of the house.  I don’t know why they aren’t attractive to birds.

After lunch, we drove over to Lockerbie and caught the train (ten minutes late) to Edinburgh.  The weather was lovely as we whizzed along but once again the hills seemed to be attracting the clouds.

When we got to Edinburgh, we caught a bus down to the flat where Matilda and Co are staying until their new house is ready and on the way, we caught a glimpse of a fine rainbow over the Edinburgh rooftops. 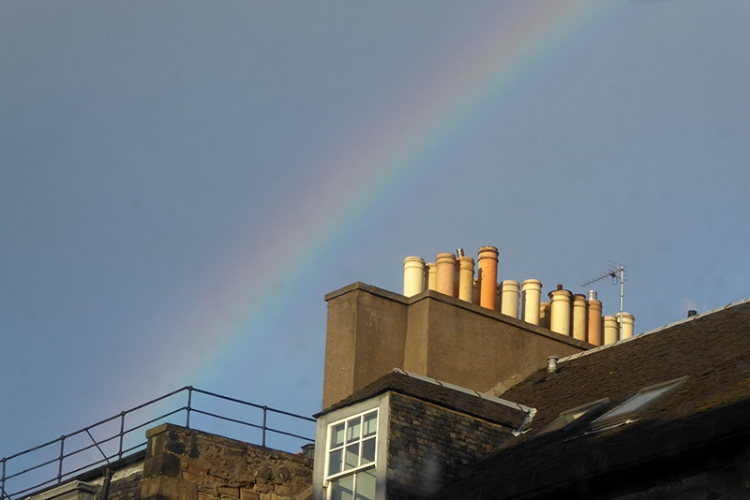 Once at Matilda’s, I had a chastening time being thrashed at Pelmanism and Snap by the diminutive demon.  In my defence we were using very small cards with very small pictures on them and her eyesight is much sharper than mine.

We had another excellent Persian meal for our tea and then Matilda demonstrated a dance routine that she is learning for a possible dance school competition.  When I think how hard it is for me to learn new songs, I can only marvel at her ability to remember complicated moves after only one lesson.

I took a picture of the National Gallery in Princes Street when we got off the bus back to the station.  The fine frontage is usually covered with banners advertising exhibitions so it was good to see it almost as the architect intended for once.

The train home was on time and a very tricky crossword meant the the journey flashed by.  The drive home was comfortable with no rain, snow, ice or fog.

As an added bonus, Sandy sent me a message to say that Joe had appeared on a television show talking about his film earlier in the evening and we were able to watch it on catch-up when we got in.

That rounded off a cheerful day.

I have a gender balanced flying bird of the day portfolio today. 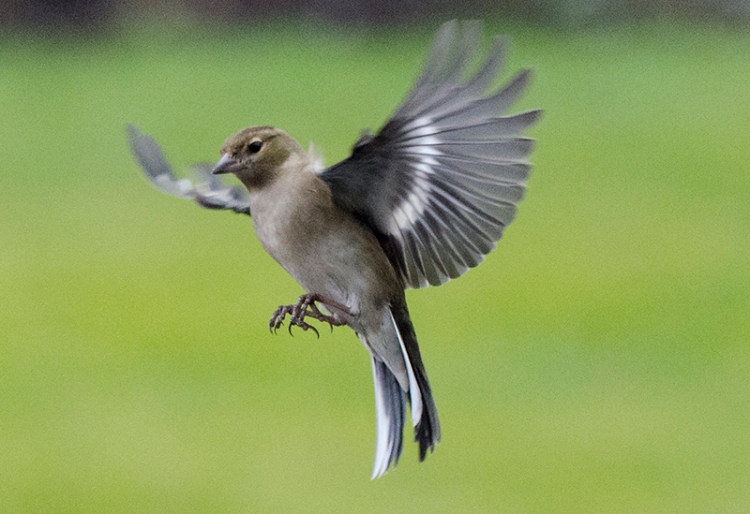 38 thoughts on “Under the rainbow”