Today’s guest picture comes from Bruce.  Having left Scotland by sailing under three bridges across the Forth, he has sent me this picture of sailing under another bridge and not just any old bridge but The Bridge.  Yes, that one, the Øresund Bridge, familiar to all lovers of Scandinavian Noir TV.

Bruce may have had sunny weather as he cruised up the Øresund, but we didn’t even get a glimpse of the sun here today and it rained pretty well the whole time.  That made for a dull day for a start, both literally and metaphorically.  The dullness was enhanced by the  after effects of yesterday’s enjoyable walk which has left with me with a number of niggling aches and pains.

Thanks to the combination of rain and pain, it seemed as though the best thing to do after breakfast would be to go back to bed and do the prize crossword, so I did exactly that.

I got up for coffee and then went off shopping in Carlisle with Mrs Tootlepedal.  We acquired a mundane piece of domestic plumbing equipment and then walked round a couple of garden centres rather morosely in the drizzle.  We did have a light lunch at one of the centres but in keeping with the general tone of the day, the home made soup had run out before we got there.

The forecast had suggested that it might stop raining in the afternoon so I was hoping for a gentle pedal but the forecast was wrong, and as I couldn’t raise any enthusiasm for getting wet, I stayed in and practised songs for tomorrow’s choir concert.

I hadn’t taken a single photograph all day, so I put up my umbrella and walked round the garden before settling down to sing.

The climbing hydrangea is progressing but the first flowers that come out are sterile and are of no interest to bees.

A few foxgloves are doing their best…

…and the lupins don’t seem to mind the cool, wet weather. 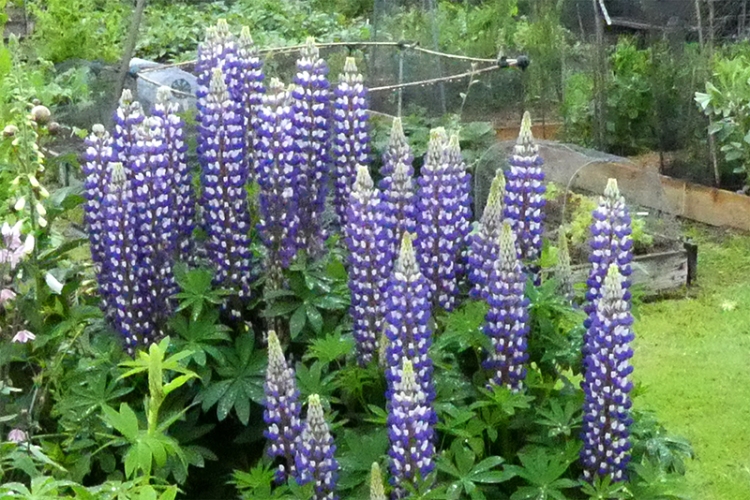 I did get one fuzzy picture of a bee who was ignoring the rain. 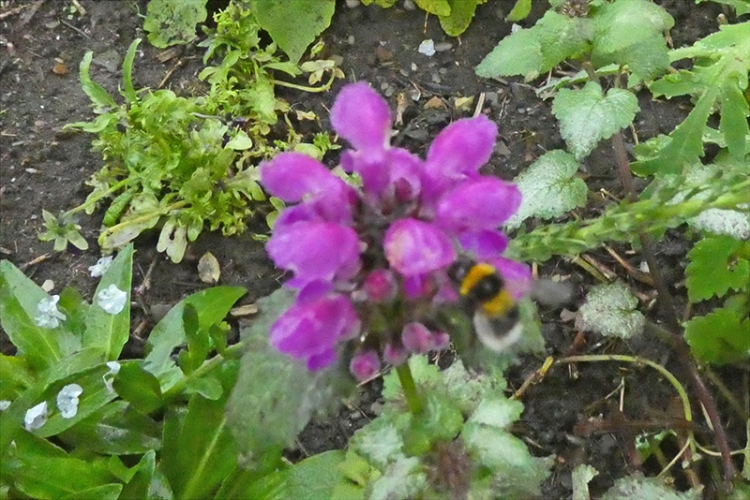 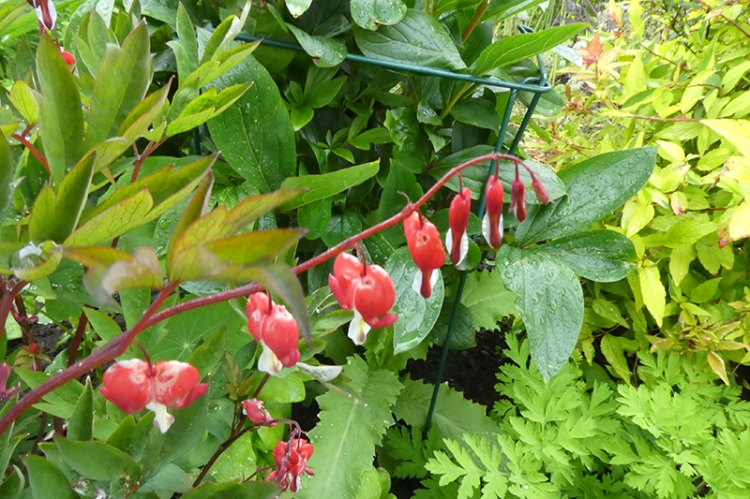 …although they wouldn’t have got very dry today. 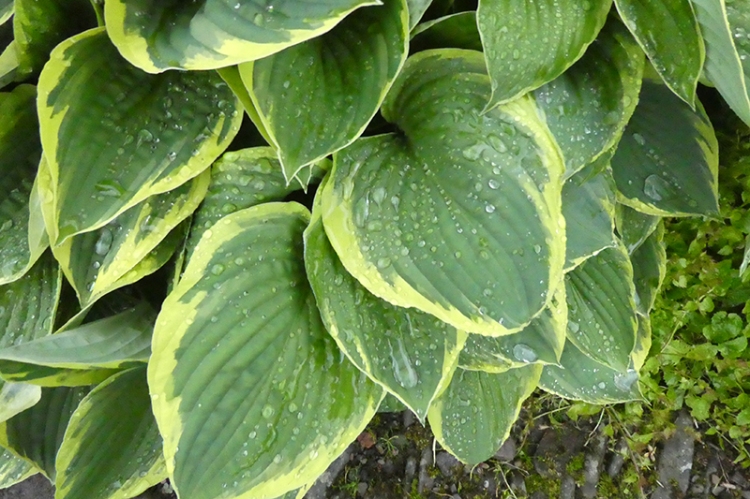 The light was poor for looking at birds but I spent a moment or two looking out of the new bird spotting window.

Mrs Tootlepedal has moved the old sunflower stalk and stuck it in the ground near the re-positioned feeder pole.  A redpoll was grateful for the perch..

…and went from there to the feeder. 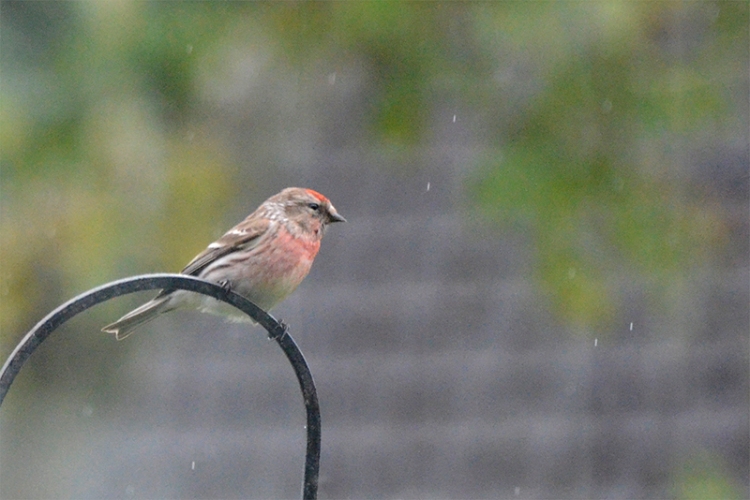 A sparrow looked as though he would have liked an umbrella too.

As we were having a lazy day, we had a ready cooked meal for our tea.  It turned out to be very good so at least the day ended on a cheerful note.

A sparrow is the flying bird of the day.

38 thoughts on “A dull day in every way”