Today’s guest picture comes from my Somerset correspondent Venetia.  She visited the Haynes International Motor Museum with my sister Mary and saw many wonderful motor cars, including this 1900 Clement Voiturette. 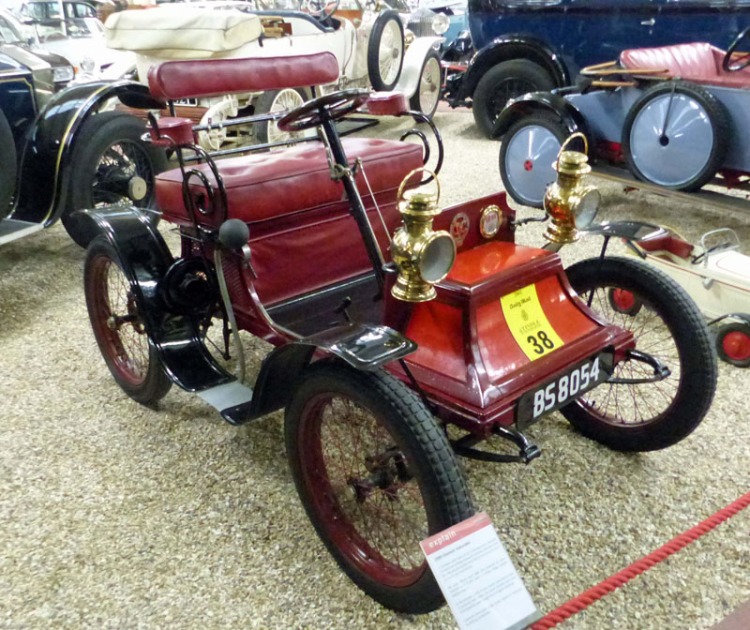 When you look back at them, there are some days which seem to rather slip through your grasp and you never really get a grip on them.  This was one such day.  Although we did quite a lot, nothing much seemed to happen.  As a result, if this post is somewhat disjointed, it will match the day very well.

We had a slow start after breakfast but then we drove down to the bike shop in Longtown to recover my set of car and house keys, which were still in my bike pannier along with my rain jacket.  My bike won’t be ready until Friday at best so we drove quietly back home, giving a lift to a local man who had just left his bike for repair at the bike shop and was intending to catch the bus back.  As he would have had to wait half an hour before the bus came, he was quite grateful.

It was a rather grey and gloomy day but still reasonably warm so we had a walk round the garden when we got back.  A blackbird on the fence caught my eye.  It had picked up a fallen rowan berry from the ground. 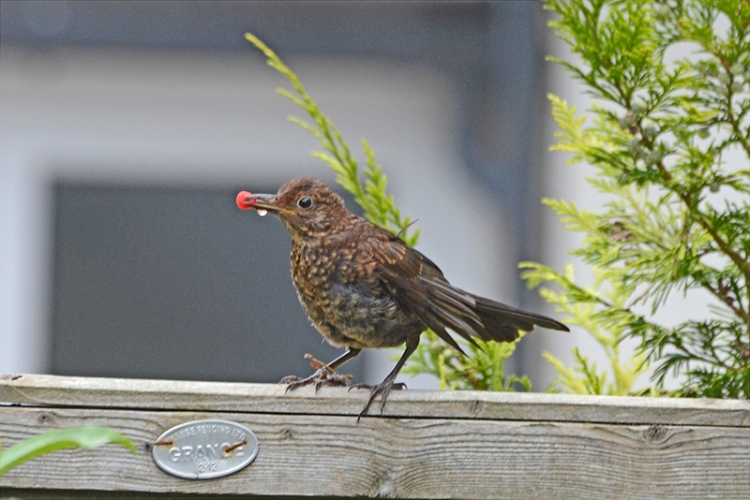 It was just as well that it hadn’t been tempted by these St John’s Wort berries near by and they are poisonous to livestock and probably not very good for birds.

Most of the Sweet Williams are past but this one, lurking in a vegetable bed, still looks rather attractive with its dainty blue boots.

The honey suckle on the vegetable garden fence is doing well. 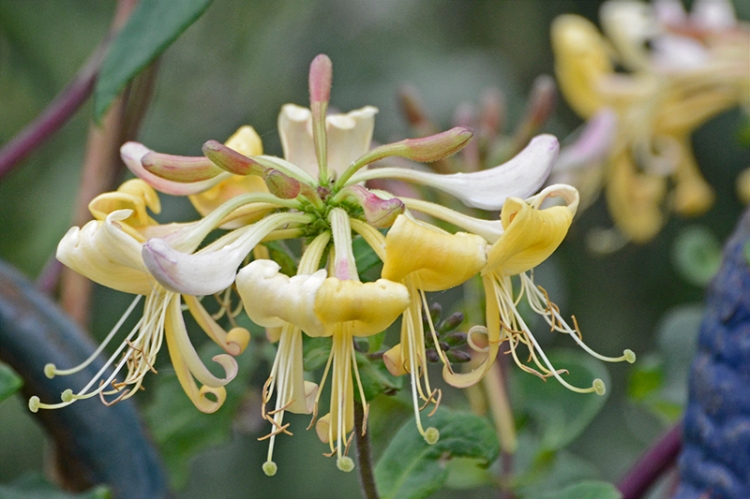 I went in and put a grey day to some use by entering two weeks of the newspaper index into the Archive Group database, making a small dent in my backlog.

Mrs Tootlepedal occupied herself in making some plum chutney.  She tells me that we won’t be able to sample it for six months.

In the afternoon, I considered the weather and the forecast and the threats of heavy rain, and then went out for a short ride on my borrowed bike.

It was a day for cloudscapes…

…and no matter where you looked, there were plenty of clouds to see.

I had gone about four miles, when the view behind, with a hint of sunshine, looked a lot better than the view in front, and as it started to rain, I decided to race the rain back home.

Although it continued to drizzle on me, the wind was coming from behind, so I didn’t get very wet at all. It was dry when i gt home.

I put the bike under cover and walked round the garden with Mrs Tootlepedal.  She has recently put down some grass seed to grow as green manure on the now empty potato bed, and this is of great interest to the sparrows who lurk in every convenient tree and hedge…

…and eat the seed whenever our backs our turned.

When  we came out, they flew up in a great cloud and some of them settled for a while on our neighbour Betty’s garage roof.  This is just a portion of the flock who were pecking at the grass seeds.

I had a look at some flowers.  The lobelias round the chimney pot are in fine fettle…

…and the late Lilian Austin rose, featured yesterday, has been joined by two more blooms.

I tend to look at the phlox as a cloud of colour but this single flower was worth looking at by itself, I thought. 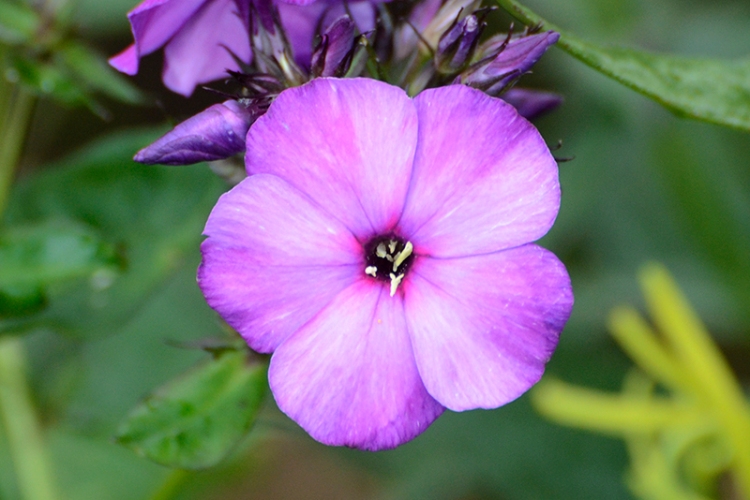 After a while, the clouds seemed to have passed over, so after a last look at these zinnias, one with a miniature garden at its heart…. 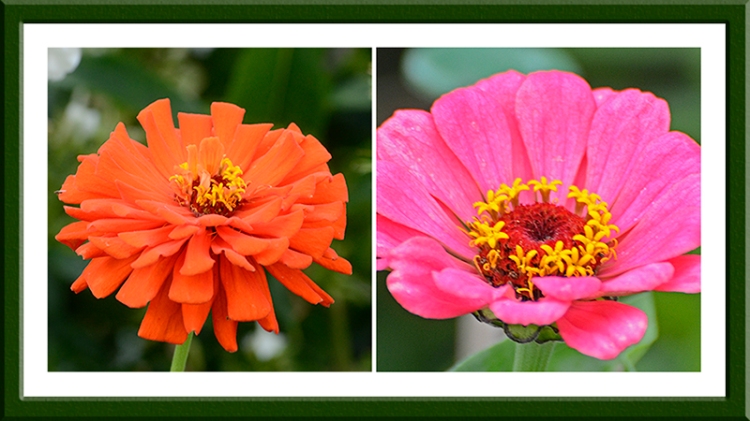 …I set off to complete my intended mileage for the day.  It started to rain almost as soon as I had left the house but I had my rain jacket with me, so I put it on and pressed ahead.

…it turned into a sunny day as I came home from the top of the hill.

Although there was a break in the middle, I aggregated the two rides into one and recorded 20 miles for the day in my mileage chart.

When I got home, I walked round the garden for a final time….

…and then went in to print out some pictures for our camera club’s forthcoming exhibition.

Mrs Tootlepedal cooked an excellent evening meal and we rounded off the day by watching an exciting stage of the Vuelta.

The flying bird of the day was standing very close to me on the lawn before it flew off.