Today’s guest picture is another from camera club member Simon.  He took a walk along the old railway line to Longtown and managed to find himself under three bridges at the same time, the main road, the old railway and a footbridge.

The weather, which likes to have its little joke, decided that a day when there was no time for  walk and when Evie was due to go home would be just the day to put on a show of sunshine after a week of more or less continuous rain.

Now I like a joke as much as the next man, but even I thought that this was going a bit far and allowed a smidgeon of bitterness to enter my soul.

Leaving Mrs Tootlepedal and Annie to combine Evie care with talking to the project leader about the proposed community land purchase, I went to church where a diminished choir and a service with few hymns made for a thin singing experience.

As we were preparing for Annie and Evie’s departure after lunch and I had to some shopping, there wasn’t even a lot of time to look at birds when I got back.

Still, it was good to see them perching in the sun. 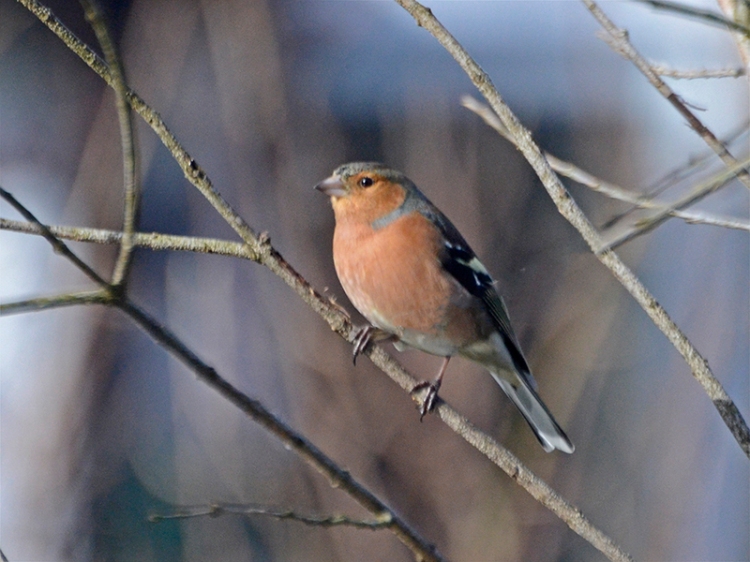 When I went out into the garden for a moment, I turned my eyes to the hills and wished that I had had time to climb.

In the garden, there were still no frogs to be seen but the first of the miniature daffodils has come out…

…the chives are looking promising… 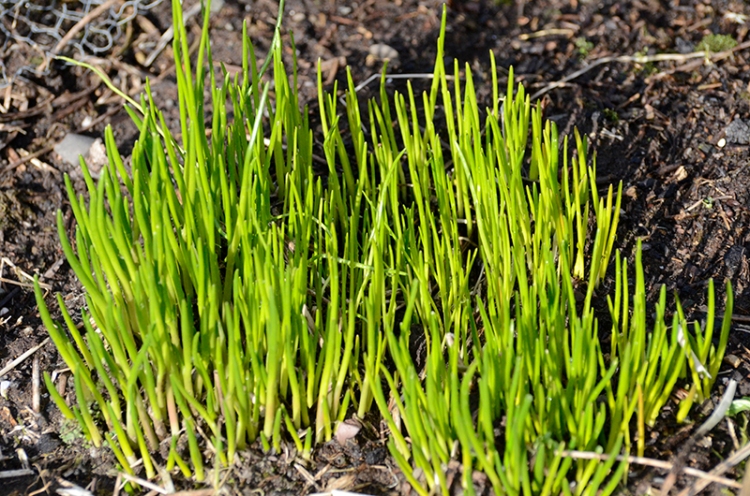 …and the rhubarb is developing.

I used to think that hellebores were a bit dull but in recent years, I have changed my mind.

Back inside, there was another moment to watch the birds.  The sunshine hadn’t improved their manners at all…

…but at least one chaffinch made it safely to the feeder and enjoyed a seed.

After lunch, I had a quick look to see if the sun had brought the crocuses out… 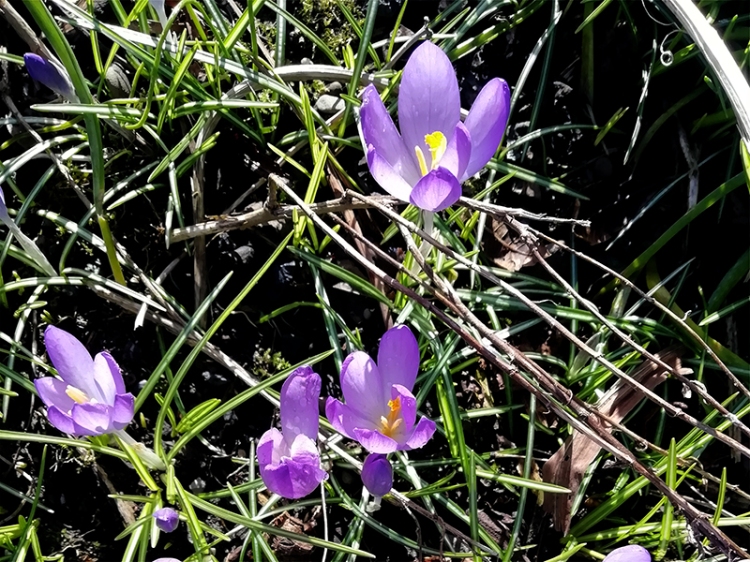 …and then it was time to pack Annie, Evie, the pushchair and an enormous case in to the car and pray that the Zoe would behave and take us to Carlisle.

The Zoe behaved impeccably and we arrived at the station in plenty of time and found that the train was more or less on time.  These days the railway experience wouldn’t be the same without some excitement, so a train from another railway company got stuck at the platform at which our train was due to arrive.  With a couple of minutes to go, there was a rush of pushchair, case and passengers over the footbridge to catch the down train from the up platform.  All was well  though and we got Annie, Evie, the case and the pushchair onto the train and it pulled out on time as we shed a tear and waved goodbye.

It really was a lovely day in Carlisle as they left…

…but we ignored the lovely day and headed indoors to our Carlisle Community Choir practice.  Fortunately, it was a very good session and the tenors recovered some of their self esteem after last week’s travails.

And even better, it was still light as we drove home so we were able to watch a pretty spectacular starling murmuration over our heads as we went back through Longtown.  If we get a decent day, we will try to go down to see the starlings with camera in hand next week.  There seemed to be a lot more birds than when we watched them a month ago. 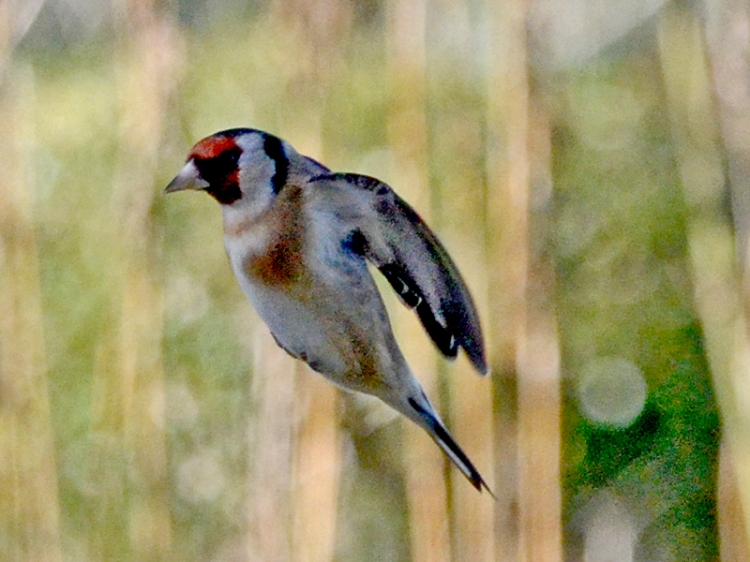 …and this neater but duller shot.

I have time on my hands tomorrow: the forecast is for sleet and snow.  Ha ha.