Today’s guest picture, sent to me by their father, shows two more children of a Langholm exile.  William and Sara, grandchildren of Mike Tinker, are standing in front of the monument to the 29th chieftain of  Clan Macdougall in Oban where they are on holiday.  A nice contrast in posing styles here.

It was another good day today, warm and dry and not too hot for a change.  There was just a light wind blowing when I went off for a pedal up to Mosspaul and back and this allowed me to keep up a good pace.  I didn’t g0 as far as I might have done on such a good day as I had an outing with Mrs Tootlepedal pencilled in for the afternoon.

I only had one stop which was when a large buzzing insect flew through one of the ventilation slots on my helmet and got stuck.  I screeched to a halt and let it out post haste and was relieved when I found that it was just a buzzing insect and not a stinging or biting one.

Mrs Tootlepedal had finished singing with the church choir and was busy in the garden by the time that I got back.  I was in the garden too but just looking rather than doing anything useful.

There were new flowers….

…and flowers that signify future meals for us….

…and berries for the birds.

One picture baffled me a bit when I looked at it later.  I couldn’t remember try to shoot the sky. 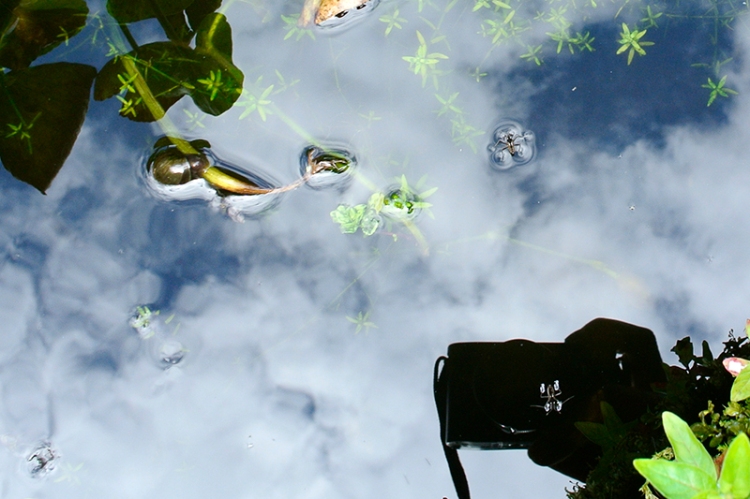 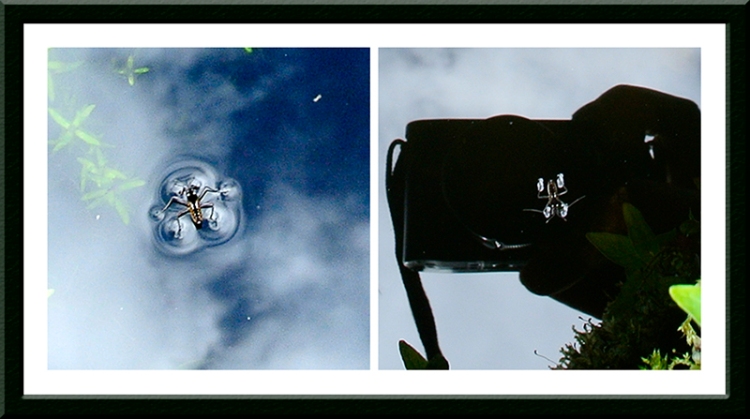 …which had the insect again.

There are two clumps of astilbes coming on with more waiting in the wings. 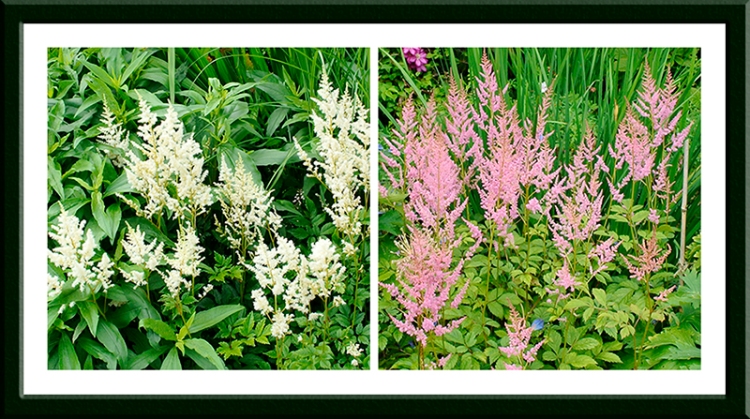 The rambler roses are doing amazingly well considering that they have been absolutely covered with mildew all season and didn’t look as though they were going to come out at all. 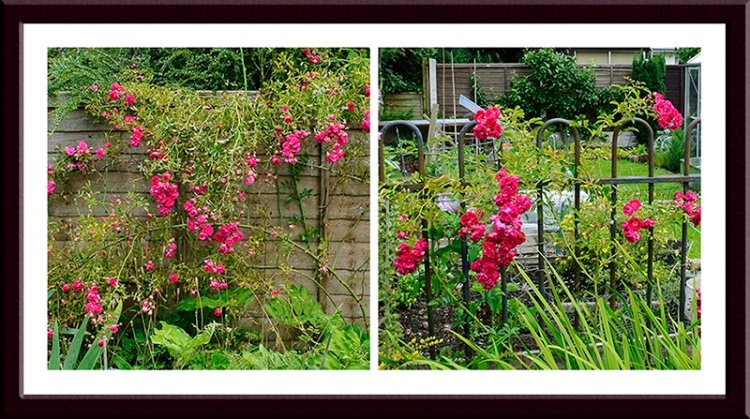 And I took another look at my favourite astrantias.

After lunch, Mrs Tootlepedal and I set out on our bikes with the intention of visiting Waterbeck, ten miles away over the hill, where they offer a cream tea every Sunday in July. However, things did not go to plan.  The weather was still fine but the wind had got up a lot and was blowing straight in our faces as we pedalled up the Wauchope road towards the hill at Callister.

Mrs Tootlepedal has been very busy in the garden lately and has been also looking after our many recent welcome guests so she has not been out for any long rides for quite a time.  As a result, she wisely thought, when we had battled to the top of Callister into the teeth of the wind, that enough was enough…especially as there are still two cream tea opportunities to go in July.

We turned for home and enjoyed the reward for our hard work as we whizzed back down the hill in style.

We were also able to watch the last miles of a very interesting stage of the Tour de France while we recovered which was a bonus.

It wasn’t long before Mrs Tootlepedal was out in the garden again though.  I followed and mowed the drying green and came out again with my camera to take advantage of the evening light to capture some pale flowers..

The phlox are beginning to arrive.

I found a bee in clover. 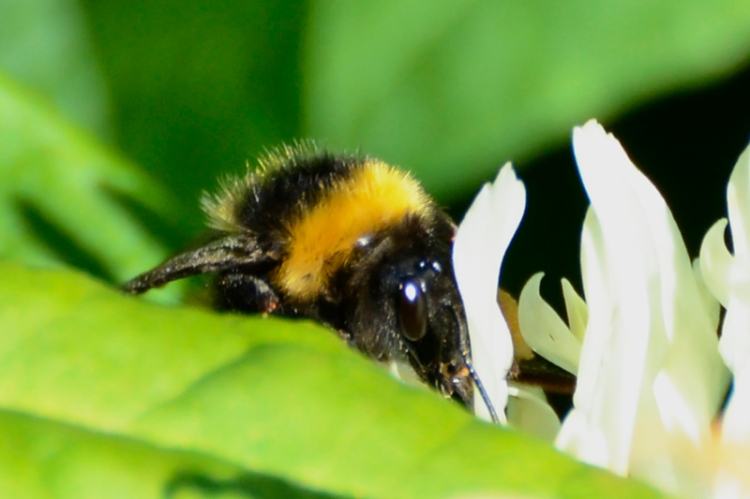 …and then went in to rest.  I was much less tired today than yesterday and I was relieved to find that the strawberry jam wasn’t as bad as I feared, although it is not as good as it should be.

I didn’t have much time to watch the birds during the day but I was entertained by our young blue tit.

It also appears as flying bird of the day although I must admit that I didn’t know it was in the picture when I pressed the shutter button.

23 thoughts on “Not over the hill yet”