Today’s guest picture shows a fine boat on the Trent and Mersey Canal.  It was encountered by my brother Andrew as he was cycling along the tow path.

It was a rather disappointing morning as we woke up to be greeted by yet more rain.  Instead of cycling, I did useful things like putting a week of the newspaper index into the Archive Group database and finishing off the fund raising cards.  This took me neatly up to the moment when Dropscone arrived bearing scones.  He had been even more active than I had been and had already visited Carlisle on an errand.

By the time that he left, the day had taken a distinct turn for the better and I was able to walk up to the town to deliver the cards and order fresh supplies of coffee without any need for a coat at all.

After lunch the sun came out and while Mrs Tootlepedal went off to help with the driving for the disabled, I watched the birds for a while…..

…and then took a walk round the garden.

I took the opportunity to sieve a little compost.

A cycle ride seemed in order but a brisk wind had arrived with the sunshine and not wanting to tax my legs too much, I got the slow bike out, loaded up the cameras and set for a gentle pedal-an-shoot outing up the Wauchope road.

It took me well over an hour to do the eight miles to Cleuchfoot and back but I did leave the bike at the roadside while I wandered about on several occasions.  The slow pace suited my knees, which were mumbling and grumbling about doing any cycling at all. 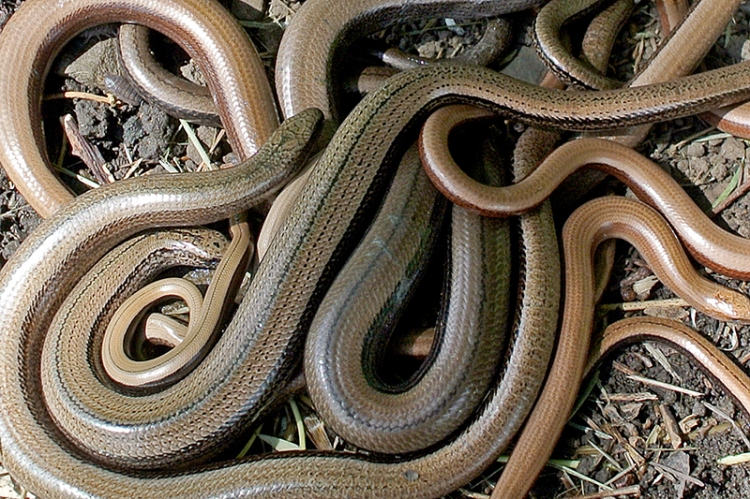 …which had arranged themselves very artistically.

There was quite a lot of water coming down the Wauchope so I thought that a visit to my favourite cascade might be a good idea.  It was a very good idea for me but the light was in the wrong place for my camera and I couldn’t capture the scene at all well.

I tried again at a little cascade further upstream.

There were plenty of flowers to look at as I went along.

Many of them had accompanying wild life.

The road up to Cleuchfoot is very pastoral 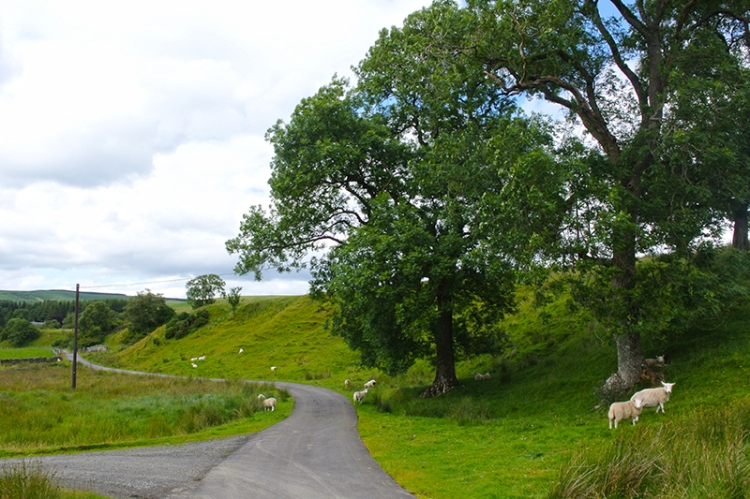 ..and has an excellent surface!

The celestial artist had been dipping into his palette to paint a splendid variety of lichens onto the stone walls.

Some trees were so covered in lichens that the pine needles had to fight to get through.

As we get towards the end of summer, the brackens start to take over the world, reaching out ever further.

I got home before Mrs Tootlepedal and was enjoying listening to a startling test cricket match on the radio when she arrived.  She wasted no time in getting on with the gardening and I went out to help her dig up another row or two of potatoes.  They are continuing to look healthy and slug free and should keep us going for some time.

We had some of them in a feta, tomato and potato bake which I made for our tea.

While I was out I had a look at some flowers.

Mrs Tootlepedal spotted that the first calendula of the year had come out.

The wind had dropped and it was lovely wandering around the garden on a warm summer evening though it did give us a slight sense of loss for all the warm summer evenings that there haven’t been this year.  Still, one is better than none.

After tea,  Sandy and I went up to the Archive Centre but the internet connection was on a go slow so we didn’t get as much work done as we would have liked.  We consoled ourselves with a refreshment at the Eskdale.

Just as I typed the last few words of this post, the international Space Station flew over Langholm.  Mrs Tootlepedal gets regular emails tellingnher  when to expect to see  it and it is very punctual.  We had a cloudless sky and for once I was prepared, with the camera on a tripod and the correct settings in place.  I didn’t have a remote control so there was a slight wobble when I pressed the 13 second shutter release but this is probably the steadiest picture of something travelling at 17,000 mph that I am ever going to get. 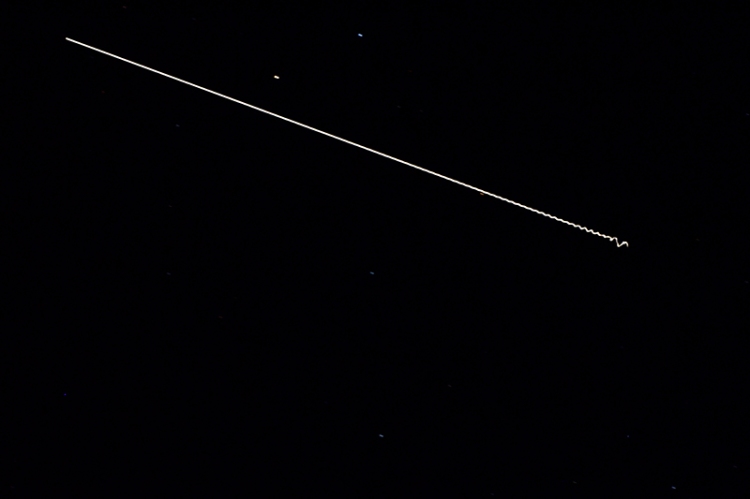 I calculate that it travelled 61 miles while the photograph was being taken.

The flying bird of the day is a chaffinch.  These seem to have returned to the garden in good numbers after a short absence.

37 thoughts on “What we’ve missed”