Today’s guest picture comes from the phone camera of our younger son, Al who took it while sitting on the new bench in our garden this afternoon.

It is a very smart device which not only takes the pictures that he wants but often takes one or two just before and/or just after he has pressed the button of its own accord and then it may politely suggest that its effort is better than his.  I need one of these devices.  Still, his effort was very good.

It was a hot and sunny day today but not as hot as it was in London as our daughter rang us up to point out.

The pest control man appeared before breakfast time and did his work so the painter was able to get on with his work too and this was very satisfactory.

Between the hot weather and the need to prepare the house for visitors, there was not a lot of opportunity to do useful things in the garden but I did manage to trim some of the hedges round the front lawn and take a few pictures.

…but two more cosmos have come out.

And there was a new dahlia of the day.

Mrs Tootlepedal planted two gaura in her new bed in the spring.  One succumbed to the miserable weather but the other has continued to flower in a very satisfactory way.

The bed is edged with lobelia and they have often appeared in the background behind other flowers.  I thought that they deserved a picture to themselves. 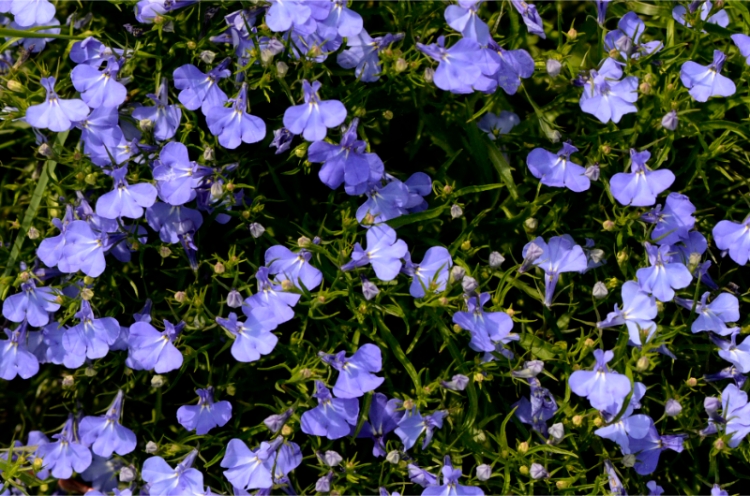 Like many other flowers, a closer look is interesting.  They turn out to have two car headlights each.

There were a few peacock butterflies about but they were hard to catch.  Here is one on the red buddleia… 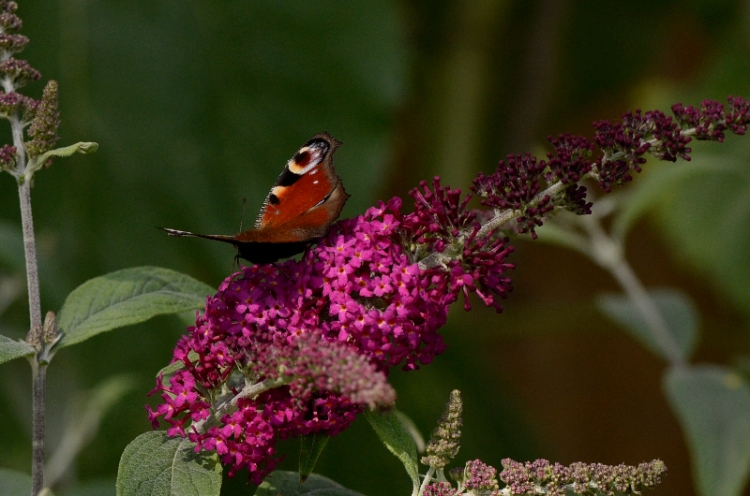 …and another on a pink phlox.

They weren’t very keen to settle down and open their wings and this one on the other buddleia remained firmly closed.

It wasn’t idle though. It was getting stuck in.

The white butterflies are still about in numbers and I caught this one in mid air by happy accident.

The sunflowers are reaching up to more than 10 feet in height. 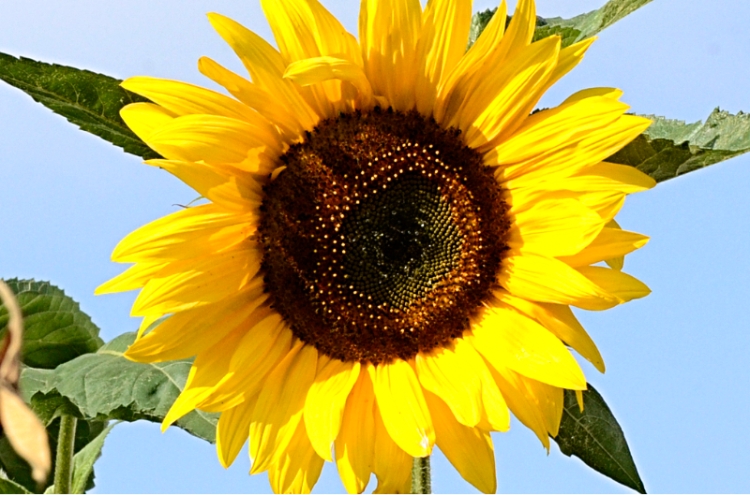 Our son Al with wife Clare and daughter Matilda arrived in the late afternoon after a very hot drive from Edinburgh.  Matilda’s first business was to walk three times round the outside of the house with me.  As the dam runs right along the back of the house, this involved crossing our new bridge at one end of the house and then the stepping stone in the dam at the other end.  Then we went in for a drink and a biscuit.

…we ate  it with great appreciation.

Langholm Common Riding always takes place on the last Friday in July, which is tomorrow.  The day before, Thursday, is known as Simmer Fair Night and it is celebrated by the three bands in the town.

First, the Town Band plays a programme in the Market Place and then the flute band goes down to the site of the old railway station to greet exiles returning to the town on the last train.  Although the trains stopped running about fifty years ago and the station has long since disappeared, the flute band still turns up.  Then they march through the town….

…followed by a considerable procession, doubtless some of them being returning exiles.

A town bandsman looked on with the satisfaction of knowing that he had already done his duty.

Almost as soon as the flute band has passed on its way, the Langholm Pipe Band  start a march round the town.

It looked for a moment as though their march pace might speed up a bit as some  heavy drops of rain began to fall from a menacing sky but once again, the rain came to nothing and the march continued in good order.

We are looking forward to celebrating Langholm’s Great Day tomorrow.

The flying bird of the day is one of the swifts that traditionally scream  across the sky  on Simmer Fair Nicht. 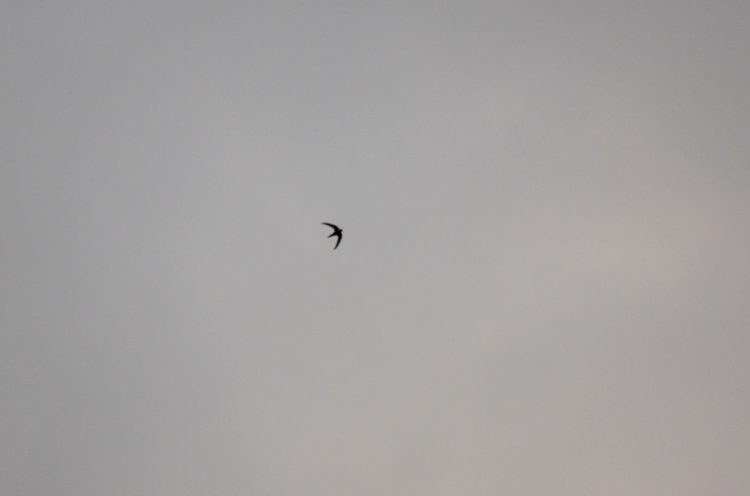